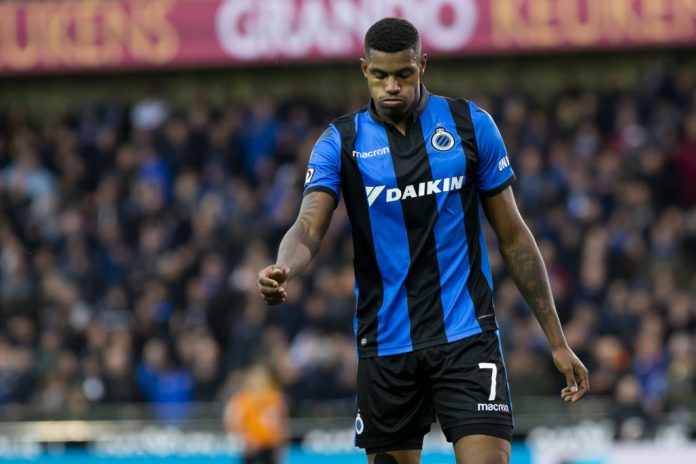 West Ham are interested in signing the Brazilian forward Wesley Moraes this summer.

According to the Chronicle, Newcastle are keen on the player as well.

Moraes has scored 17 goals for Club Brugge this season and the 22-year-old should prove to be a quality addition to Pellegrini’s attack.

The likes of Arnautovic and Hernandez have underperformed this season and West Ham should look to improve their attacking options in the summer.

Andy Carroll is expected to leave the club as well.

West Ham must improve their attack if they want to challenge for the Europa League places next year. The likes of Wolves and Leicester City are certainly ahead of the Hammers in that department.

Also, the likes of Everton will improve in the summer as well.

The Premier League would be a step up from the Belgian League but Moraes has shown that he has the talent.

The Brazilian is a complete forward and he can create chances for his teammates as well. His physically imposing style of play should help him succeed in the Premier League.

The 6ft 3in forward has 10 assists this season.

It will be interesting to see if West Ham make their move for the player soon.