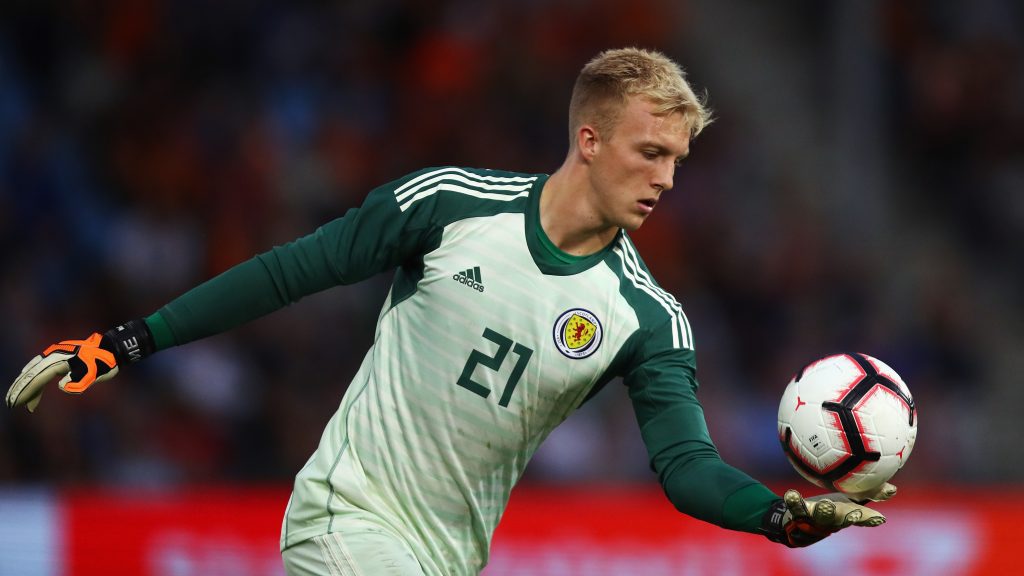 West Ham are interested in signing the Rangers keeper Robbie McCrorie this summer.

As per Daily Record, the London club have been impressed with McCrorie’s displays this season and they have identified him as a long term replacement for Fabianski.

The 22-year-old is currently on loan at Livingston and he still has 2 years left on his Rangers deal.

The report adds that McCrorie is highly rated at Ibrox as well and the Scottish giants want him to sign a long term deal with them.

However, David Moyes’ interest in the player could complicate matters.

It will be interesting to see if the Hammers can convince him to join them.

Rangers must offer him a considerable package if they want him to stay. The Ibrox outfit will need a new number one soon and they cannot afford to lose a talent like McCrorie now.

McGregor is past his peak and he will have to be phased out soon.