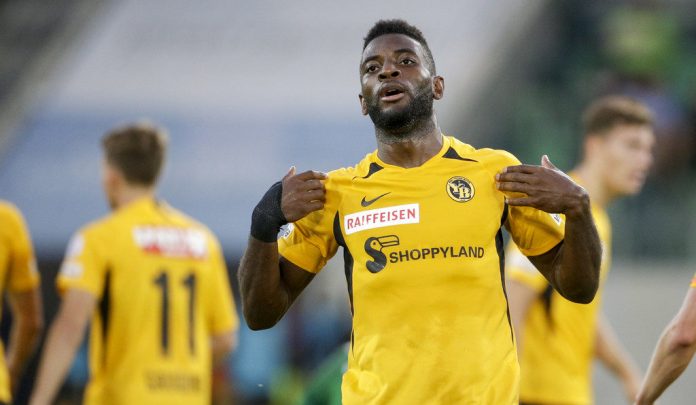 As per Foot 365 (translated by GFFN), the Hammers have continually watched the Cameroon international this season.

It will be interesting to see if West Ham make a move for him this month.

With just one day left in the window, the Hammers will have to move quickly if they want to sign the 26-year-old forward.

Nsame is in great form right now and it is no surprise that other teams are keeping tabs on him. He has scored 16 goals in 18 games this season.

West Ham have the means to tempt the Swiss club and the player. The chance to join a Premier League club should convince Nsame.

He could prove to be a handy option for David Moyes. Currently, the Hammers are reliant on Haller for goals and Nsame could share that goalscoring burden with the former Bundesliga star.

West Ham have signed a defensive midfielder in Soucek recently and it will be interesting to see if they can improve their attacking options before the window closes.