West Ham and West Brom have missed out on Antonee Robinson, claims journalist 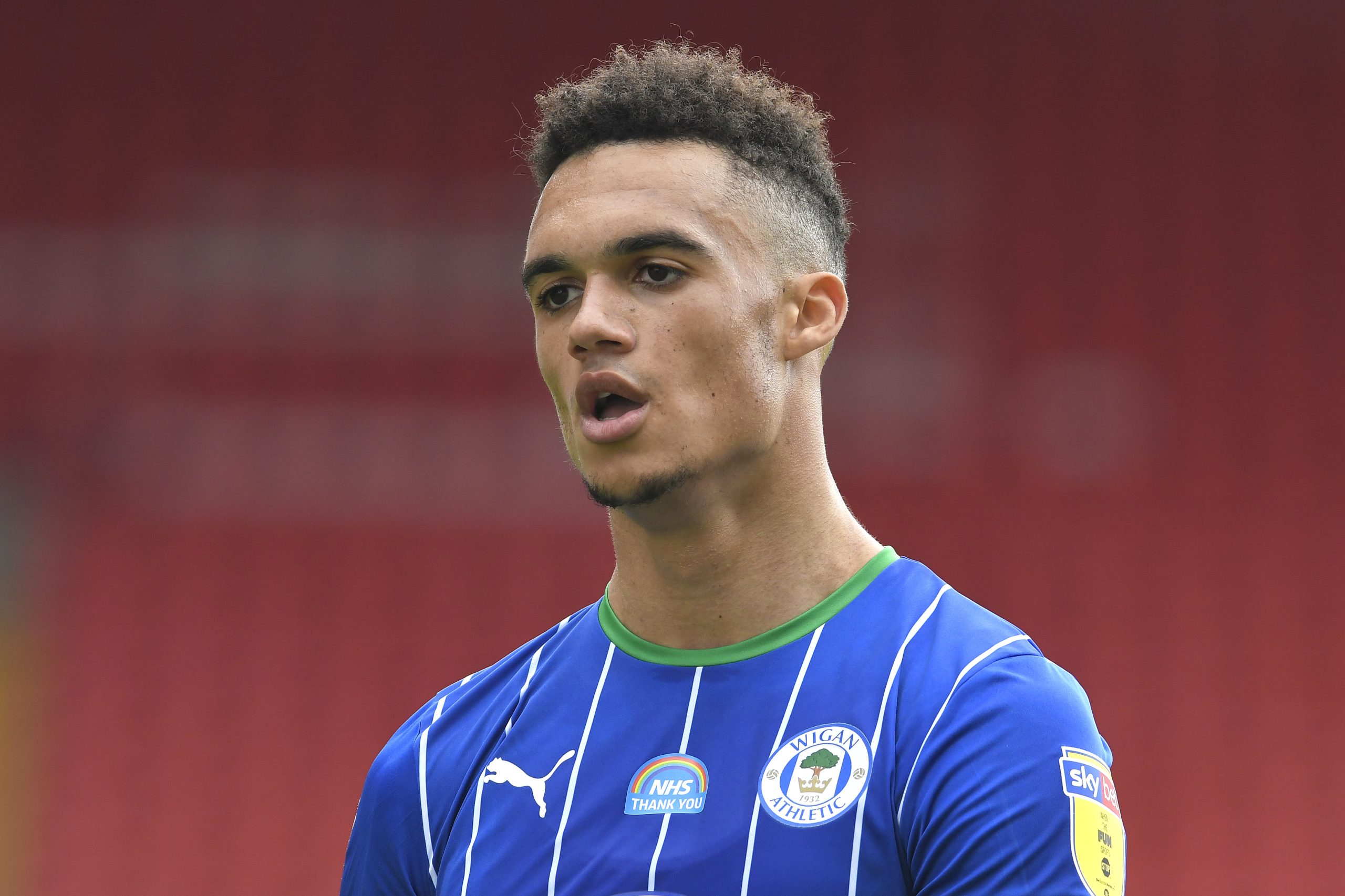 Well-known journalist David Anderson has claimed on Twitter that Sheffield United have beaten West Ham United and West Bromwich Albion to the signing of Antonee Robinson.

It has been reported that the Blades have reached an agreement with Wigan Athletic over the signing of Robinson for £2 million in the summer transfer window.

Premier League rivals West Ham and West Bromwich Albion also wanted the 23-year-old left-back, but, according to The Daily Mirror journalist Anderson, it is the Blades who have won the race.

Sheffield United have won the race to sign Antonee Robinson from Wigan for £2million after reaching agreement with the Latics’ administrators, beating off competition from the likes of West Ham and West Brom. #sufc

According to WhoScored, Robinson made 35 appearances in the Championship for Wigan this past season, scoring one goal and providing one assist in the process.

During the 2018-19 campaign, the 23-year-old left-back provided one assist in 26 league games for the Latics, according to WhoScored.

Robinson is a very talented and promising young left-back who has done well in the Championship for Wigan.

The youngster is ready to step up and play for a club in the Premier League, and at the Blades, he would flourish.

Manager Chris Wilder’s playing style would suit the 23-year-old as well, and the defender could prove to be a massive success at the Premier League club.