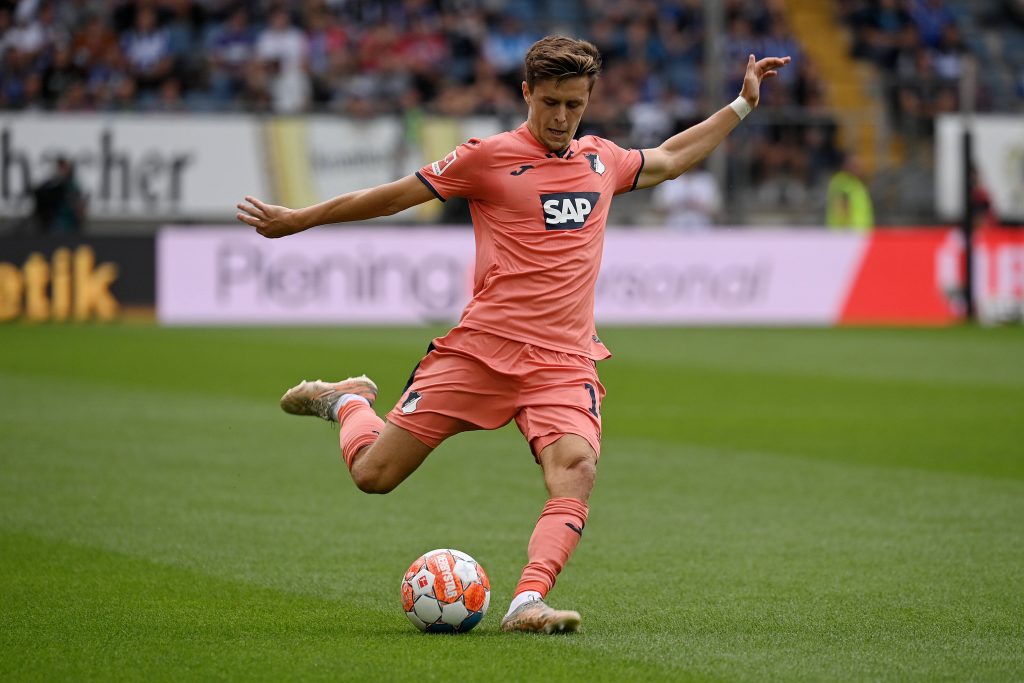 Union Berlin face Arminia Bielefeld in the Bundesliga this weekend and they will look to bounce back from the defeat against Borussia Dortmund last week.

The home side are coming into this game on the back of two consecutive defeats and the players will be expected to produce a strong reaction in front of their own fans.

Meanwhile, Arminia Bielefeld are still without a win in the Bundesliga and they have drawn four of the last five matches across all competitions.

Grischa Promel is the only injury worry for Union Berlin this weekend.

The likes of Edmilson Fernandes and Sebastian Vassiliadis could miss out for the visitors.

Union Berlin have failed to win any of their last three matches across all competitions and they will have to improve in order to grind out all three points here.

Furthermore, they have conceded seven goals in their last two matches.

The visitors are without a win in their last five matches across all competitions but they have made themselves difficult to beat.

Arminia Bielefeld have drawn four of the last five matches and they will look to grind out appoint against union Berlin at the very least.

Here are the latest betting odds for Union Berlin vs Arminia Bielefeld from bet365:

Five of the last six meetings between these two sides have ended in a draw and judging by their recent form, a similar result here would hardly be a surprise.

The visitors have lost just once in the league despite not being able to win a single game in the Bundesliga.

Union Berlin are in poor form heading into this contest and a draw seems like a probable result.

How to watch Union Berlin vs Arminia Bielefeld Live Stream