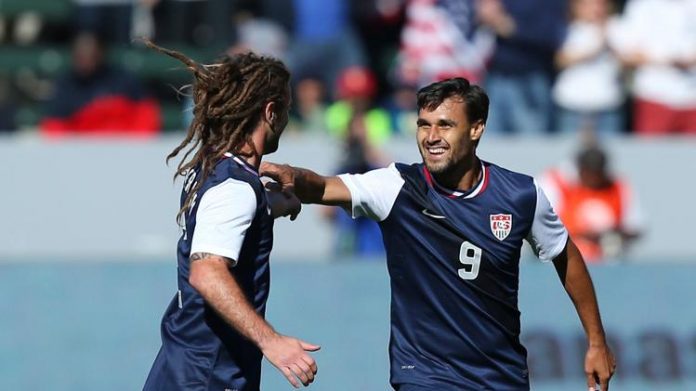 On a week of derby thrashings in the Premier League, a bizarre deadline-day miss for Liverpool, and Wondolowski’s big day capping the USA’s January camp. 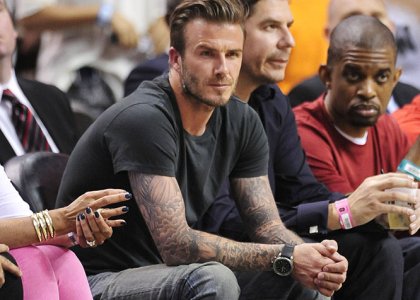 – David Beckham is in the United States – he made an appearance at the Super Bowl on Sunday – and he’s flying to Miami today to continue work on bringing his MLS team to the city. Beckham has events planned for Tuesday and Wednesday, and he will be holding a press conference on Wednesday morning. The only roadblock in the completion of the deal is that plans for the team’s 25,000 seat stadium, which will be privately funded, have not been finalized yet. According to the Miami Herald, Beckham’s preferred location for the stadium is on the southwest corner of PortMiami, which is a seaport connected to the city’s downtown.

The franchise would most likely begin play in 2017, and while Beckham and Miami are not at the finish line yet, this trip shows that confidence in the deal has never been higher.

– Does Colorado plan on hiring a coach? It’s unclear who is in charge at this point with the Rapids, and with preseason underway, it doesn’t seem like the franchise is going to be naming a new manager before the start of the season in a months’ time. The gamble Colorado took on trying to keep a disgruntled and distracted Oscar Pareja backfired miserably. The time of his departure left Colorado with a dried up market and it appears the Rapids aren’t interested in scrambling to find a replacement. Pablo Mastroeni still seems like a logical choice, and a necessary one. There has to be some clarity before the season, even if all the Rapids do is appoint an interim coach for the entirety of the campaign. 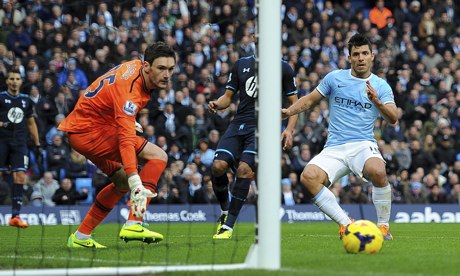 – It’s been an interesting Premier League season because of how close and how distant it is at the same time. On one hand, we have what may be the most all-encompassing, claustrophobic relegation fight in the history of the league, with the entire bottom half of the table separated by six points, and the bottom three and bottom one changing weekly. On the same note, we have a true three-team race for the title for the first time in years.

But game to game, this season has been one prolong shellacking. Manchester City are the chief culprits, but if Liverpool’s thrashing of Everton, or Sunderland’s demolition of Newcastle have told us anything, it’s that almost every team in the league can be really good, or really bad. It’s made for entertaining, if unreliable stuff. It’s hard to say if Liverpool will make the top four, or if Fulham will escape relegation, or if Manchester City really is one of the best Premier League teams ever, because there is so little consistency in a roller-coaster season that should get even more hectic as winter turns to spring.

– The annual January camp for the USMNT is usually a laze affair with little coverage, pressure, or drama. If the all-MLS camp produces one or two players to be integrated into the full national team, it’s usually considered a success. But not so in a World Cup year. Not only did the team’s 12-day trip to their World Cup base in Sao Paulo add intensity and draw the tournament closer, but the real impetus on players to make their case for a spot on the plane to Brazil was on display as well.

The capstone of the camp, the friendly against South Korea, was a choppily played game in which neither team truly impressed. The domestic Korean side looked tired playing their third game in eight days, while the Americans were never able to establish any real rhythm or control.

Still, the ease of the US’ 2-0 victory was encouraging, as were certain individual performances. It was Chris Wondolowski who got the first goal of the game in the fourth minute, and scored again just before coming off in the second half. Wondolowski is a poacher’s poacher, and if Jurgen Klinsmann does take four out and out strikers to Brazil, Wondolowski has to be considered a front-runner for the final spot. 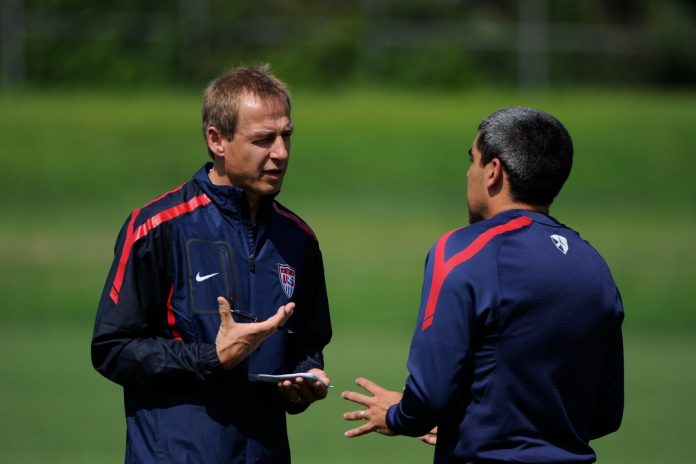 Landon Donovan’s performance was again unfailingly solid – he must start in Brazil, and he could possibly start on the opposite wing from Graham Zusi, who enjoyed another solid performance. Kyle Beckerman was handy too, and he appears to be the number three option in central midfield behind Jermaine Jones and Michael Bradley. Meanwhile, Brad Evans shouldn’t be going to Brazil, let alone going as the right back starter. He simply isn’t good enough. The spot will be Geoff Cameron’s, and one look at the wingers awaiting the US in Group G ensures that.

All in all, it wasn’t a great USA performance, and it’s hard to read into any facet of the game too much. The next game – in Kiev in a month’s time with the full national team, will be much more telling. But make no mistake: Four months out, two games left before the squad is announced – the World Cup is hurdling around the corner.