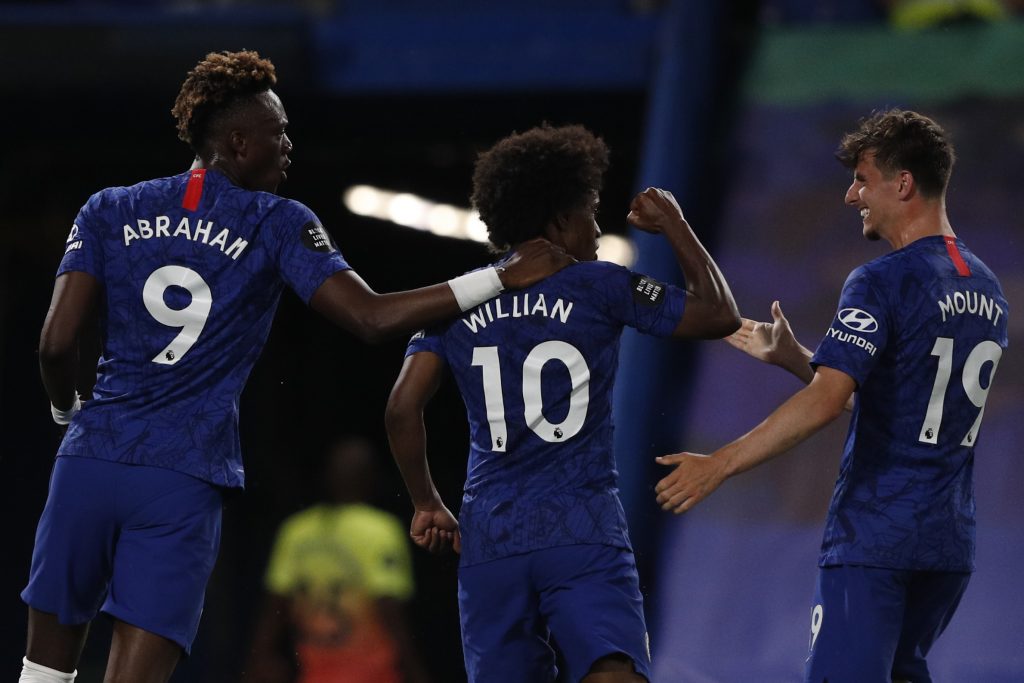 The Premier League summer transfer window has entered its 18th day and there have already been a number of new additions among the top-flight sides.

Last night, Southampton made their second purchase of the transfer window as they confirmed the signing of Mohammed Salisu from Real Valladolid.

Leeds United have been one of the busiest clubs this summer and earlier today, they announced the arrival of young full-back Cody Drameh from Fulham.

Willian’s move to Arsenal seems on the cusp of completion. The Brazil international has parted ways with Chelsea after the expiry of his contract and he is expected to become a Gunners player by Saturday (Sky Sports).

Despite the expected arrival of Willian, manager Mikel Arteta seems interested in signing another wideplayer for the Gunners. Ajax forward Quincy Promes is currently on the Spaniard’s radar. He is valued at £25m (The Sun).

Manchester United boss Ole Gunnar Solskjaer is eyeing a new centre-back to partner Harry Maguire. Gabriel Magalhaes is currently one of the players being monitored. The Lille defender is available for an affordable sum of around £20m (Standard Sport).

Meanwhile, the Red Devils are said to have joined Chelsea in the race to sign Ben Chilwell from Leicester City. The England international won’t come on the cheap, however, with the Foxes said to demand £80m for his departure (The Daily Mirror).

Jan Vertonghen looks set for a fresh challenge away from the Premier League following the expiry of his contract at Tottenham Hotspur. The Belgian is currently having a medical with Benfica, where he is expected to sign a three-year deal (BBC Sport).

Jesse Lingard’s future has been a regular topic of speculation, but Manchester United boss Ole Gunnar Solskjaer is prepared to keep him next season. However, the Norwegian won’t provide him the assurance of regular game time. His current deal expires in June next year, but United have the option for another 12 months (Sky Sports).

Napoli negotiating the sale of Allan with Everton