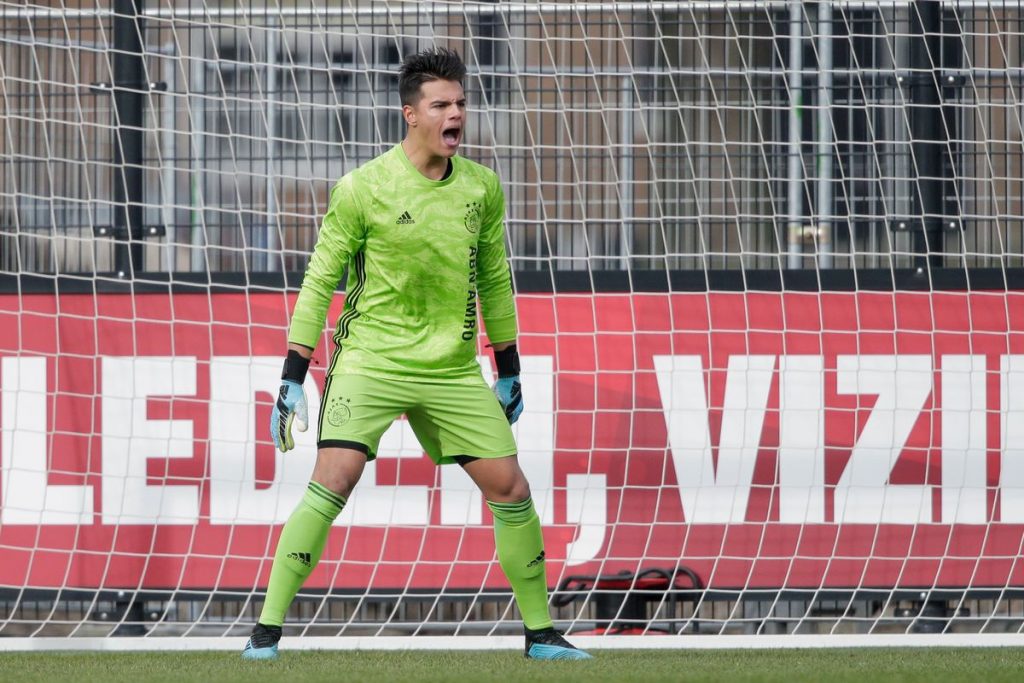 Ajax youngster Dani van den Heuvel is on his way to Leeds United if reports are to be believed.

As per Dutch website Ajaxshowtime, the keeper has already said his goodbyes and he will move to Leeds United this summer.

Ajax signed the keeper from ADO Den Haag in 2017 and he was an integral part of their youth squad. However, he has decided to leave the club now.

Apparently, he had a contract offer from the Dutch giants but he chose not to accept it.

It will be interesting to see how he develops at Leeds United now. He is expected to join up with their youth team.

The Whites have an impressive youth setup and they could help the player achieve his potential. Furthermore, Leeds have a manager in charge who is open to giving a chance to young players.

That will only motivate players like Van den Heuvel to work hard and earn a call up to the first team.

On a free transfer, the 17-year-old could prove to be a good long-term investment for the newly-promoted Premier League.

Leeds now have a host of talented young keepers like Elia Caprile and Kamil Miazekat their disposal. Meslier was signed on a permanent deal this summer as well.