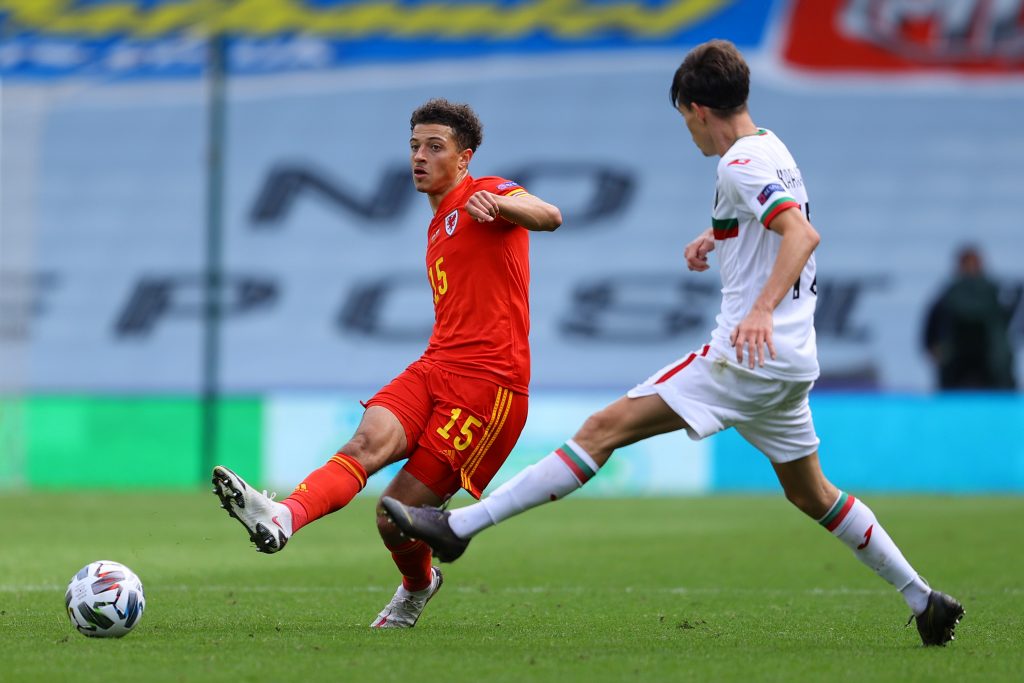 We are into the seventh week of the Premier League summer transfer window and there are just five days before the new season starts.

The England international has joined the Magpies after six seasons with the Cherries, where he scored 67 goals from 184 appearances in all competitions.

Manchester United were recently linked with a potential move for Real Madrid left-back Sergio Reguilon. It is now revealed that they are interested in signing Porto defender Alex Telles, whose contract expires next summer. The agent of the Brazilian left-back is said to have travelled to Manchester to hold talks with the Red Devils (A Bola).

Chelsea’s Ethan Ampadu has impressed for Wales in recent Nations League games where he has featured at the heart of the defence. It now appears that he could be loaned out for the season. Ampadu, who can also play as a holding midfielder, has been fancied to join Sheffield United on a temporary basis (The Sun).

Juan Foyth’s future at Tottenham Hotspur has been a regular topic of speculation after he failed to earn a single minute of league action in the second half of last season. Villarreal, managed by former Arsenal boss Unai Emery, are keen on signing him on a permanent deal, but Spurs are only willing to listen to loan offers (AS).

RB Leipzig are close to re-signing Angelino from Manchester City on a season-long loan. The left-back spent the second half of the previous campaign with the German side, but they decided against triggering the optional £25m buy clause. This time around, they could sign him on a temporary deal with the obligation to buy for £18m (€20m) (Kicker).

Barcelona are keen on a reunion with Bayern Munich midfielder Thiago Alcantara, but they still need to convince manager Ronald Koeman. The Dutchman is said to be keen on signing compatriot Georginio Wijnaldum from Liverpool after working with the midfielder at the international level (SportBild’s Tobi Altschäffl).