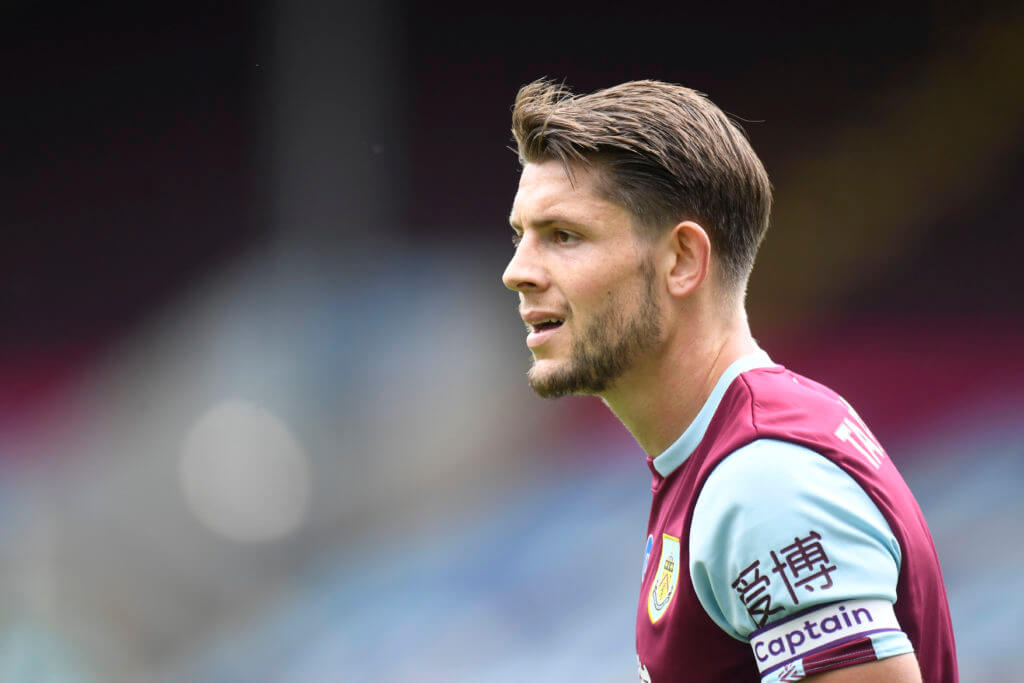 West Ham are preparing another bid to sign James Tarkowski from Burnley this summer.

According to reports from the Evening Standard, the Hammers are ready to make a move for the Burnley defender this week.

The sale of the academy graduate Grady Diangana to West Bromwich Albion has sparked outrage among the West Ham fans, with reports claiming that some of them are planning a protest outside the stadium when the Hammers host Newcastle on Saturday.

The Hammers have had two bids rejected for Tarkowski already, the latest being a fee in the region of £27million.

It has been claimed that Burnley are looking for a fee in the fee in the region of £50m for the star defender, but the Standard reports that an offer of around £30m plus add-ons ‘could be enough’ for Burnley.

Bolstering the defence is a priority for David Moyes, and he has earmarked Tarkowski as a potential option for that role.

If indeed Burnley are ready to do a deal for the England defender at around £30m, then the Hammers are now very close to an agreement. They now need to pay an extra £3m to secure his services.

Tarkowski, who has two years left on his contract, is keen to leave Burnley this summer.