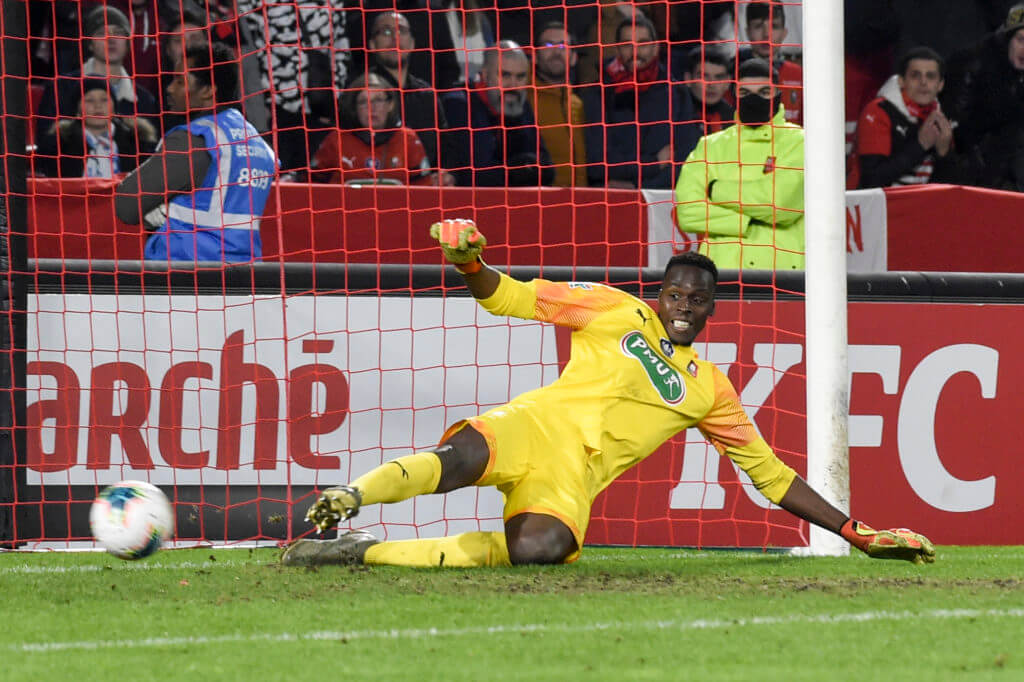 Chelsea are confident of signing Rennes goalkeeper Edouard Mendy ahead of the new season, according to reports from The Athletic.

The report claims that the Blues are on the verge of agreeing a deal with the Rennes goalkeeper. If the deal goes through, it will take their spending on new players this summer closer to the £250 million mark.

The talks between the two clubs are progressing well. The 28-year-old is expected to arrive at Stamford Bridge within days or the next few weeks.

Chelsea had an offer worth £14 million rejected by Rennes already. The Senegal international will cost Chelsea around £18million, and it seems the Blues are willing to meet that amount.

The Athletic claims that negotiations between the two clubs are ongoing and an agreement should be reached.

Chelsea have signed Kai Havertz, Ben Chilwell, Hakim Ziyech and Timo Werner for big-money deals and have landed Xavier Mbuyamba, Thiago Silva and Malang Sarr on free-transfers. Therefore, Mendy would become their eighth signing of the summer if he arrives at the club.

The Blues have considered a number of goalkeepers to sign including Jan Oblak, Andre Onana and Nick Pope, but they feel Mendy is the best option for the club at the moment.