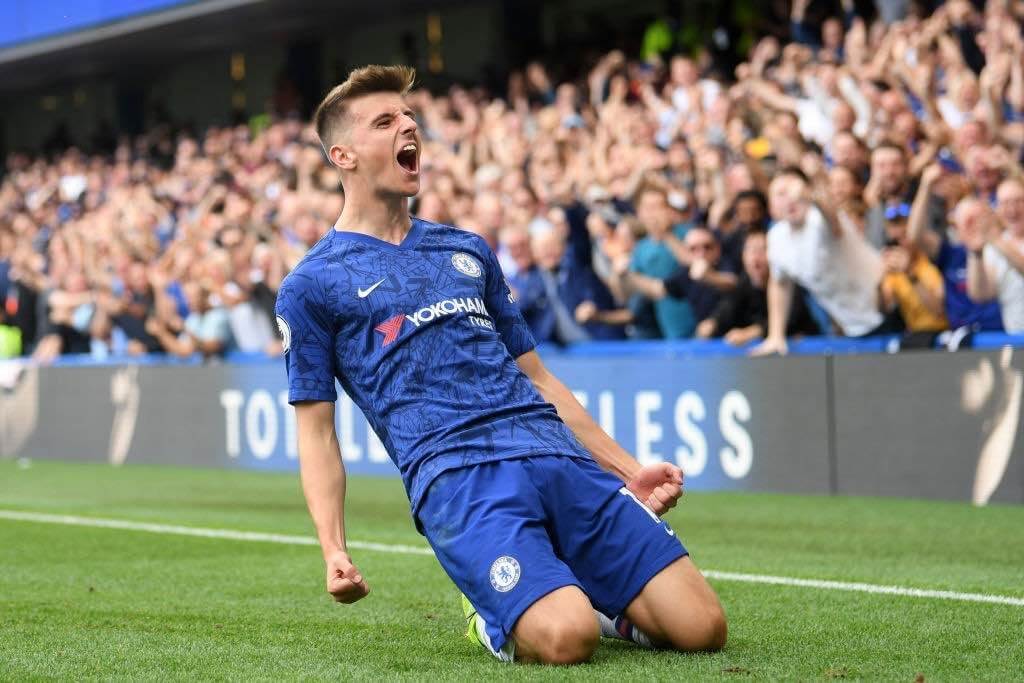 Despite the economic uncertainty surrounding global finances, Roman Abramovic has certainly not been put off investing heavily into Frank Lampard’s vision for a new-look Chelsea side, as he looks to mount a title challenge within the near future.

The arrival of club-record signing Kai Havertz for an estimated £75 million gives Lampard huge amounts of quality accompanied by a massive selection headache within the midfield, with young Cobham talents including Billy Gilmour, Mason Mount and Ruben Loftus-Cheek looking at extended periods on the bench this season despite stellar moments in the last campaign.

With Chelsea’s opener away at Brighton looming ever closer, what does Lampard’s strongest midfield look like? Does it have the consistency and balance required to challenge for honours this season? In the first article of the 20/21 season, I’ll look to answer these questions in depth as we look forward to watching the dawn of a new era at the club.

The first element of this problem to consider is what formation will Frank Lampard look to use for the majority of games this season. Last season, Chelsea most frequently used a 433/4231 style formation, occasionally switching to a three at the back depending on the opposition, so we can assume Frank will use the same setup for this upcoming season, where he will look to improve and develop the system he has implemented. The system requires an anchoring midfielder who can screen in front of the back four as well as being able to quickly distribute the ball wide and to the more advanced midfielders who carry the ball forwards. Who better to fill this role then N’Golo Kante?

Despite rumours of a move away from the club this summer as well as persistent injuries throughout the last 2 seasons, Kante remains a world-class ball winner and tackler, demonstrated by him averaging an impressive 2 tackles and 2 interceptions per game during an injury-riddled 2019/20 campaign. Under Maurizio Sarri, Kante showed his ability to progress the ball and drive forwards, playing a slightly more advanced midfield role ahead of Jorginho and he has continued to develop this side of this game, making 1.2 key passes per 90 minutes in the Premier League last season.

Kante’s ability to cover the defensive responsibilities of his midfield partners will prove to be vital to ensure the other two midfielders can push forwards to create chances knowing the safety net of Kante is behind them. The news of Ethan Ampadu wishing to remain at the club this season could also provide Kante with much-needed rest in what is sure to be another busy campaign for Chelsea, and this should help to prevent any reoccurring injuries throughout the season.

The other two spots are where Chelsea fans will likely see constant rotation throughout the season, with a plethora of options for Lampard to try and work out his ideal pairing. During the post-lockdown period of the season, Lampard seemed to favour a system with 2 attacking number 8’s, often deploying Mason Mount and Ross Barkley against low-block systems to progress the ball and look for openings to feed the ball to Pulisic and Willian, and with the signing of Kai Havertz, I think this indicates this is a system Frank will be looking to stick with for this system.

Havertz picks himself in this team, and his ability to pick apart opposition defences with a well-timed flick or eye of the needle threaded pass will no doubt be a huge advantage to Chelsea in terms of their goal-scoring output, but as far as who will partner him is concerned, there are a number of candidates.

Loftus Cheek at 24 has yet to really kick on and establish himself as a nailed-on starter, although he no doubt has the technical ability. The same goes for Ross Barkley, who will most likely leave Chelsea before the window is up, having never really lived up to his potential. This leaves last year’s player of the season Kovacic and rising star Mason Mount to fill the other ‘number 8’ role in Lampard’s system.

As far as playing as a number 8 is concerned, I believe Mason Mount might be better suited to the role than Kovacic. Kovacic certainly has aspects to his game that Mount has not had the chance to fully develop yet, for instance he is a far better dribbler, averaging 2.5 successful dribbles per game last season to Mount’s 1.1, as well as being better defensively that Mount.

The limitation to Kovacic’s game, however, is his goal threat and end product in the final third, scoring only one premier league goal in his two seasons with Chelsea so far and against teams who will sit back, Kovacic has too many times been a passenger in games. This is where Mount certainly has the edge, contributing 7 goals and 5 assists in his first season for Chelsea, Mason averaged 3.61 shot-creating actions per 90 minutes, which I think makes him more suitable for Lampard’s system.

In short, Frank Lampard certainly has the midfield tools that will allow him to be tactically flexible and unpredictable this upcoming season. With his ethos of promoting and giving youth a chance to get first-team minutes, its possible we could also see premier league minutes for Tino Anjorin and Lewis Bate, two top prospects from the academy, adding to an already packed midfield.

Jorginho will certainly see his minutes limited should he not get his move back to Italy this summer, with Lampard regressing from Sarri’s deployment and dependancy on a regista-based midfield, which limited Chelsea going forward in many aspects.

It’s certainly shaping up to be an exciting season for Blues fans, and you can keep up to date on everything Chelsea with this weekly column I’ll be posting every Sunday.