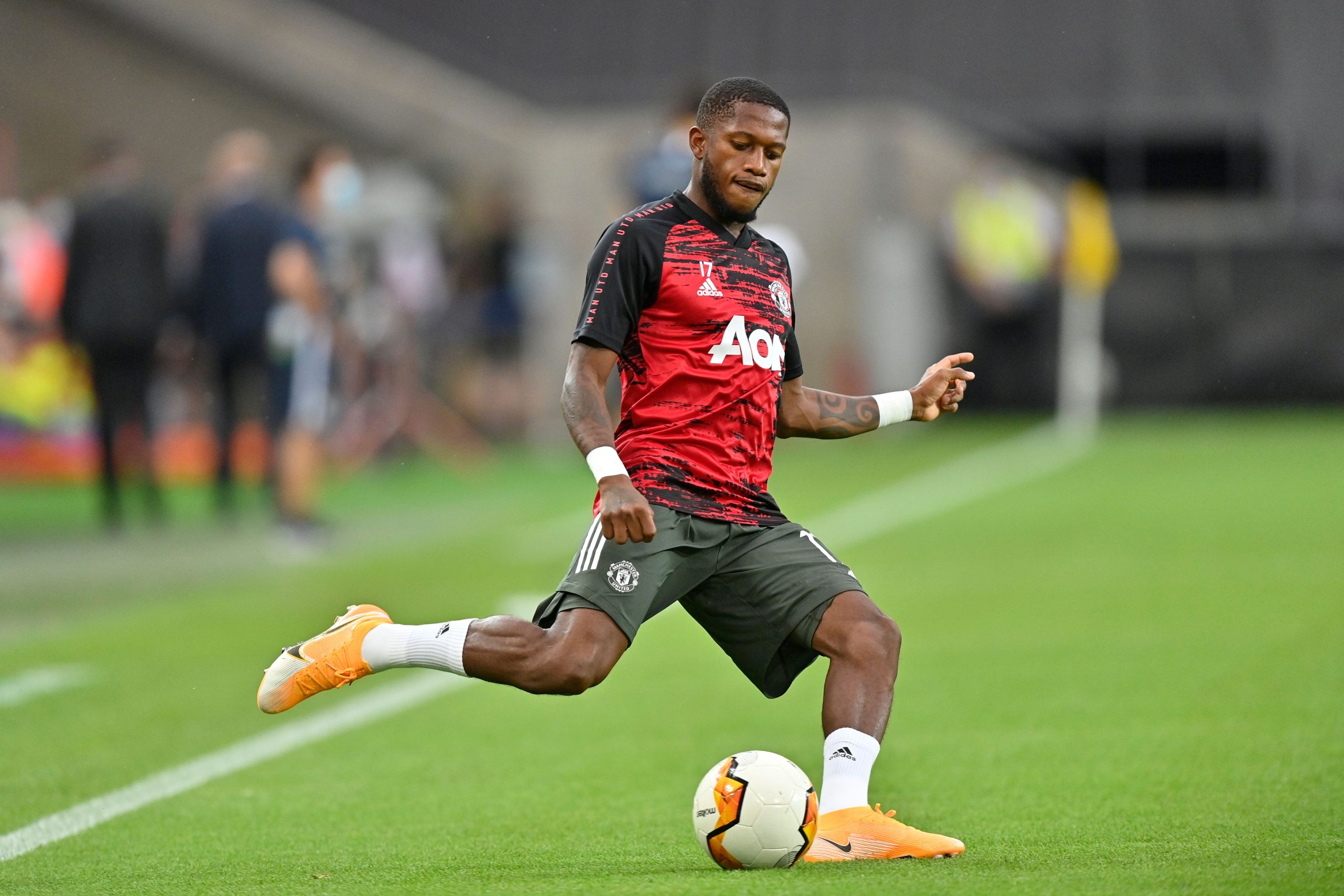 We are already into the second half of the Premier League summer transfer window and there could be frantic activity over the next few days with clubs aiming to bring in players before the start of the new season.

Manchester United are already on the cusp of landing Donny van de Beek from Ajax and Sky Sports claims that the move could be officially announced before the Netherlands’ Nations League clash against Poland on Friday.

Elsewhere, Everton are on the verge of signing Allan and James Rodriguez from Napoli and Real Madrid respectively. Both players have arrived in Merseyside for their medicals and they could be officially presented in the next 48 hours (Sky Sports).

AS Roma are looking into a season-long loan for Manchester United midfielder Fred with the option to buy next summer. The Brazil international has nearly three years remaining on his contract with the Red Devils, but he could struggle for game time with the impending arrival of Van de Beek (Calciomercato).

Atletico Madrid midfielder Thomas Partey is keen on joining Mikel Arteta’s revolution at Arsenal. However, the Gunners have so far found no success in negotiating a deal with the Spanish outfit. Atleti want the player’s £44.5m release clause to be activated and the north London side don’t have the funds to do so (Goal.com).

Elsewhere, Thiago Alcantara appears determined to join Liverpool from Bayern Munich this summer. The Spaniard is expected to be on the move after turning down a new contract beyond June 2021 and he is said to have already spoken with Jurgen Klopp. The Reds still have to agree on the transfer fee with Bayern (RMC Sport’s Mohamed Bouhafsi).

Chelsea’s long pursuit of Kai Havertz appears on the cusp of completion. The Blues have already agreed on a club-record fee for the Germany international, who will become their sixth major signing of the transfer window. He is understood to have undergone his medical on Sunday (Bild’s Christian Falk).

Liverpool midfielder Georginio Wijnaldum has been linked with a potential move to Barcelona this summer where he could be reunited with former Netherlands boss Ronald Koeman. However, Goal.com’s Neil Jones has revealed that there has been no contact between the sides up to now.

Eduardo Camavinga profile: the making of the 17-year-old sensation

Ben White sends out a message to Leeds United