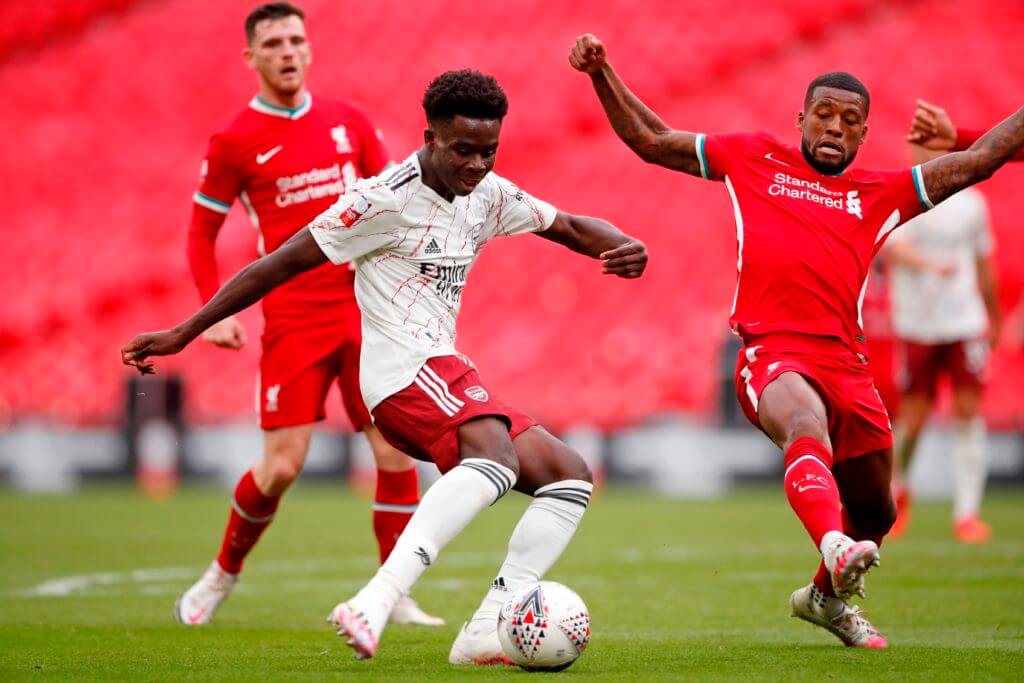 The Dutch midfielder has entered the final year of his contract at Liverpool, and there are suggestions that the Reds could sell him if the price is right.

With Ronald Koeman, the former Dutch national team manager, taking over as Barcelona boss recently, the speculation of Wijnaldum’s future has increased.

Koeman is a big fan of the Dutch midfielder, who is on £75k-per-week wages at Anfield, and wants to bring him to Camp Nou this summer.

The midfielder has agreed to join Barcelona, according to Spanish publication Sport. He has agreed a three-year deal to join the La Liga giants.

The report claims that Barcelona have agreed to pay around £13-18m to sign the 29-year-old midfielder.

Wijnaldum joined Liverpool in 2016 from Newcastle for a reported fee of £24m. He is an integral part of Jurgen Klopp’s side, helping the club win the Premier League, Champions League, UEFA Super Cup, and FIFA Club World Cup in recent seasons.

Last season, he made 37 appearances in the Premier League, scoring four goals. He is a vital player in Klopp’s side, but it seems Liverpool will not stand in his way if he decides to move on.

He will be a huge loss for the club, no doubt, but with no contract being agreed with Gini, it makes sense for Liverpool to cash in on him.

Also, his potential departure could pave the way for the arrival of Thiago Alcantara, the Bayern Munich midfielder, who is heavily linked with a move to Liverpool this summer.