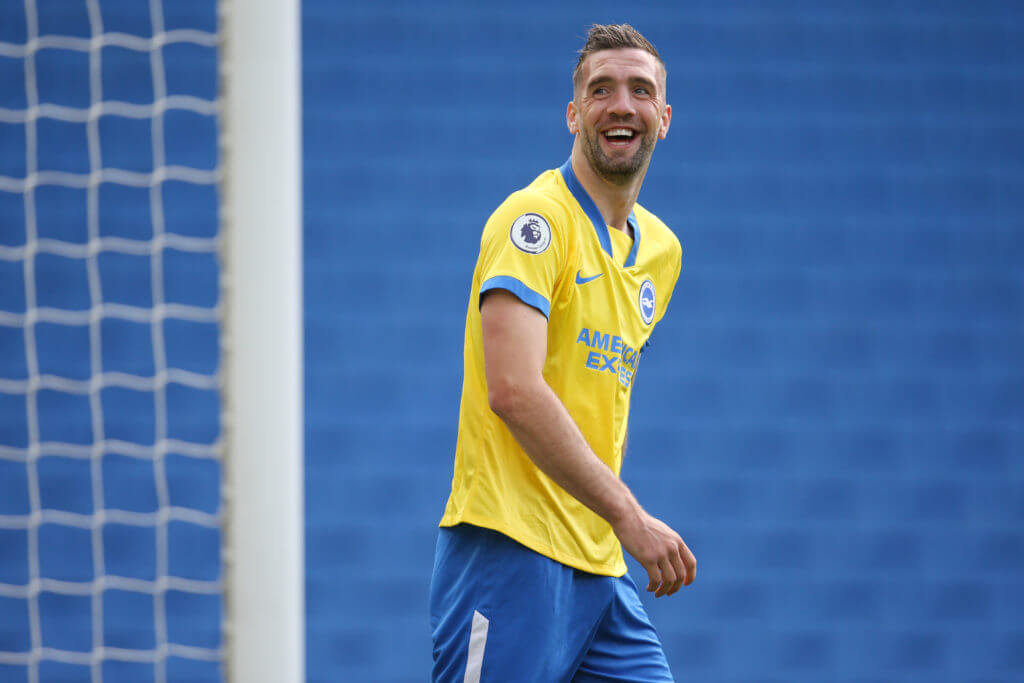 Celtic have confirmed the signing of Shane Duffy today.

The 28-year-old has joined the Scottish champions on a season-long loan from Premier League outfit Brighton.

The central defender has taken to Twitter to share his reaction after joining the club. He wrote:

My dream to play for Celtic is here. I can’t thank everyone enough who helped me get this move done . I will give it my everything for this club to succeed while I am here now let’s go do it I CANT wait ☘️💚 pic.twitter.com/J5wFWdi5UV

Former Celtic player and club-hero, Paddy McCourt has shared his reaction on Twitter as well. He wrote:

Best of luck @shaneduffy , you’ll have the time of your life 🍀💚.

The 33-times capped Republic of International made 130 appearances in four years on the south coast.

According to reports from Sky Sports, Celtic are expected to pay a loan fee of just under £2m and will contribute to a large chunk of his £45,000-per-week wages, which is likely to be in the region of £25,000.

West Bromwich Albion and West Ham were also keen to sign the defender, but it was Celtic who moved ahead of other rivals in securing his deal.

Duffy became Brighton’s record signing in 2016 when he joined on a £4.7m deal from Blackburn and helped the Seagulls secure promotion to the Premier League in his first season.

However, he has dropped down the pecking order at the club. He is a highly experienced defender and will add depth and quality to Lennon’s side.