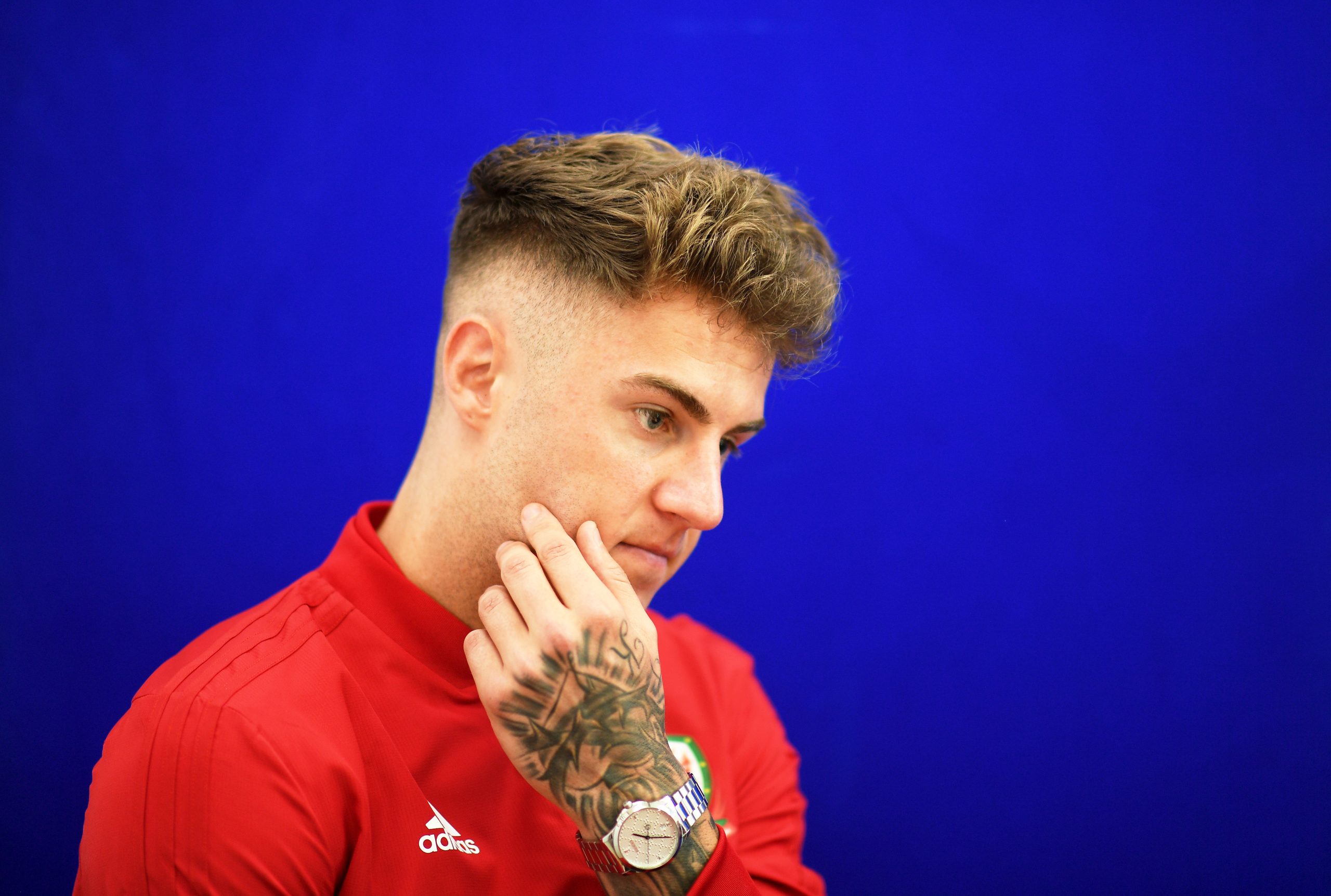 Tottenham are hoping to sign Joe Rodon from Swansea this summer.

The 22 year old centre back is a target for West Ham United as well and Football Insider claims that Tottenham are now plotting a fresh swoop for the defender.

Apparently, the Premier League side are ready to submit a £13 million offer for the Championship defender and it will be interesting to see if Swansea are willing to sanction his departure this late in the window. Swansea will struggle to replace him properly with so little time left.

Swansea value the player at around £15 million.

Rodon is one of the most talented young defenders in the country right now and he could prove to be a quality long-term investment from Tottenham.

The London club have lost Jan Vertonghen this summer and they need to bring in a quality replacement. Although the Swansea defender is not quite at the Belgian’s level yet, he has the potential to develop into a quality player in future.

If Tottenham manage to sign him for £13 million it would be a superb bargain for them.

It will be interesting to see if they can fend off the competition from West Ham United & sign Rodon in the next few days.