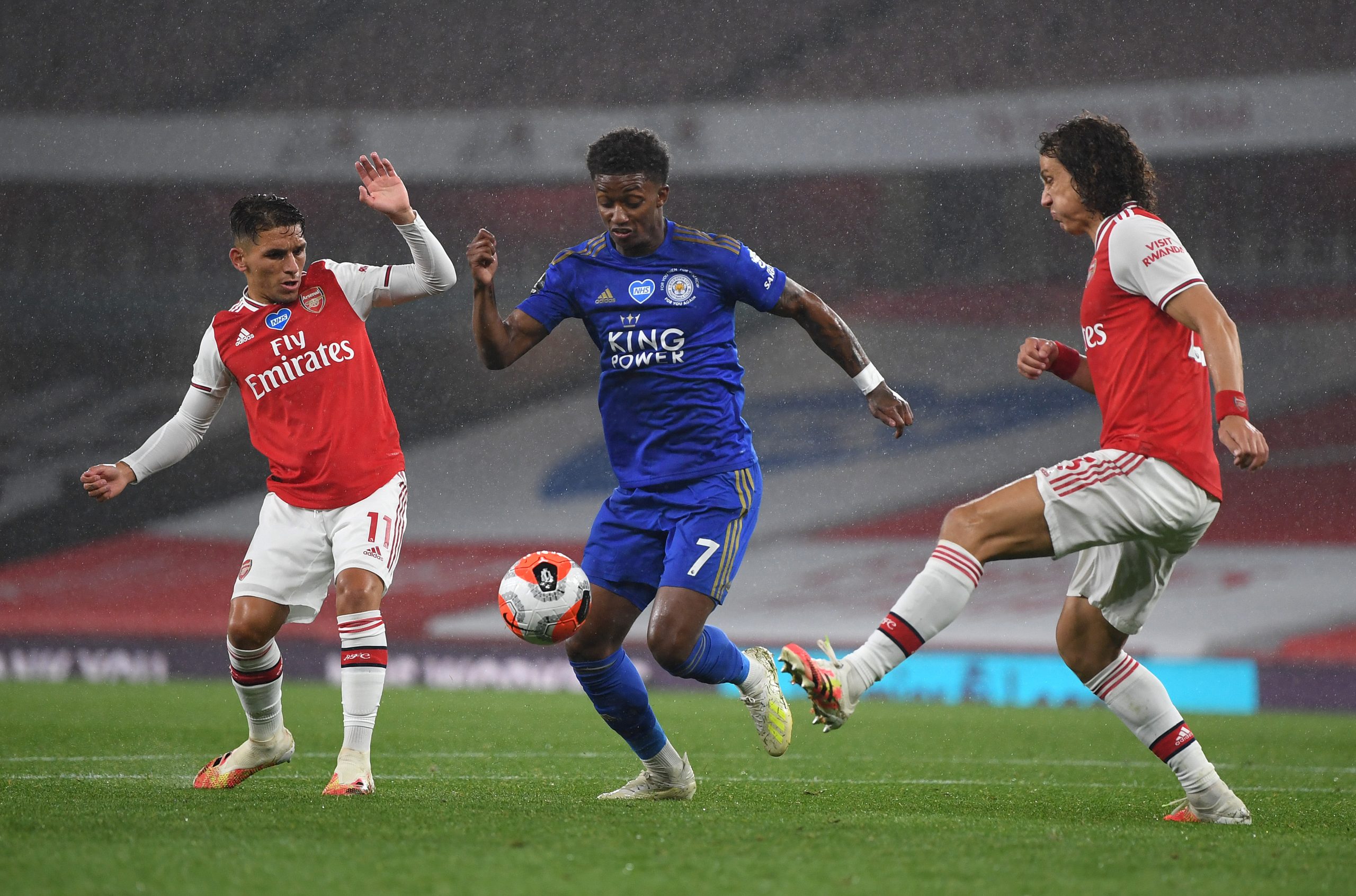 Tottenham are interested in signing the Leicester City winger Demarai Gray this summer.

According to Football Insider, the London club have held preliminary discussions with the Foxes regarding the 24-year-old’s signing.

It will be interesting to see if they can persuade Leicester City to sell the talented young winger in the coming weeks.

Gray is rated highly in England and he has a big future ahead of him. If Tottenham manage to sign him, it would be a superb long term investment for them.

According to reports, Jose Mourinho has personally spoken to the 24-year-old winger in order to convince him to join Tottenham.

Spurs could use more depth in their attack and Gray should prove to be a useful player for them.

It will be interesting to see how much Leicester City demand for the 24-year-old. The Foxes are under no pressure to sell and Tottenham might have to shell out a premium in order to convince them.

The Londoners have a more exciting and ambitious project as compared to Leicester City and Gray could be tempted to join them if there is a concrete proposal on the table this summer.

Gray wasn’t a regular starter for Leicester last year and if Spurs can provide him with the necessary first-team assurances, it shouldn’t be difficult for them to convince the player.