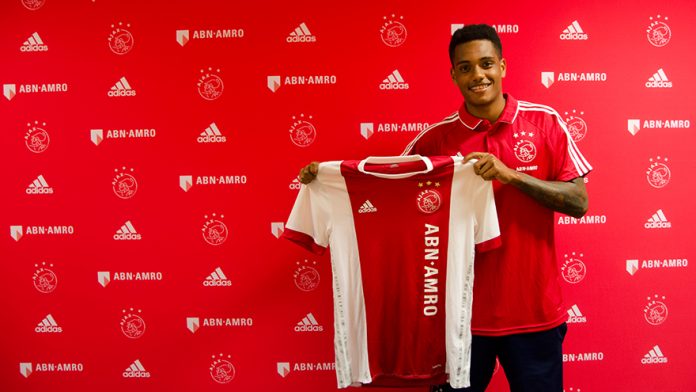 They are not the only after the 21-year-old. Benfica and Napoli are keen on the player as well.

Pereira has done well for Ajax at the youth level and he has a bright future ahead of him. It seems that Spurs are looking to snap him up while his stock remains low. They can sign him for a massive bargain right now.

The player has made his debut for the Ajax first team as well.

As per CalcioNapoli24, (via Sportwitness) the player could be signed for a fee of around €4-6m and he has a contract with the Dutch outfit until the summer of 2022.

The reported fee should not be a problem for any of his aforementioned suitors. It will be interesting to see who comes forward with an offer first.

Tottenham could use some depth in their attack and having a young forward on the bench wouldn’t be a bad option.

Pereira could be a useful squad option for Mourinho right now. He would have no problems being a backup for Kane and he could come on and impact games as a substitute. Once he is fully developed, he could then be a part of the starting lineup.

The 21-year-old can play anywhere across the front three and he has five goals to his name for the U21 side this season.