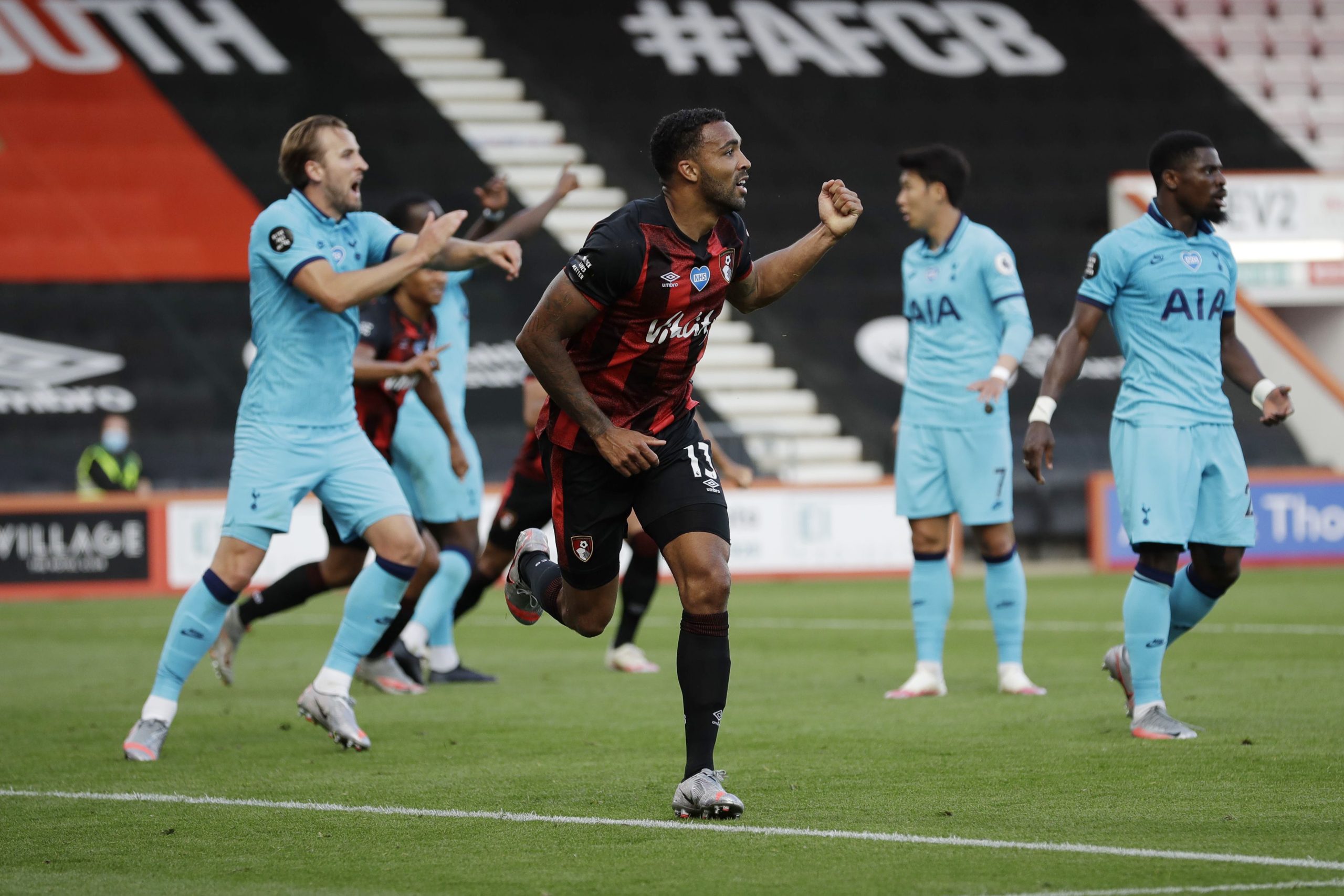 Tottenham will now look to sign the Bournemouth striker Callum Wilson this summer.

The Londoners have agreed on a deal to sign Pierre-Emile Hojbjerg from Southampton and they want to improve their attacking options now.

As per Daily Star, they are favourites to sign the player who has been linked with Newcastle United and West Ham United as well.

Wilson has reportedly informed Bournemouth that he wants to leave the club this summer. Spurs could be the ideal move for him. It would be a significant step up in his career and he would get to showcase his quality at a higher level.

Apparently, the Cherries want £20m for their star striker but Spurs are optimistic that they can sign him for less because of the player’s desire to join them.

It will be interesting to see if Spurs submit an offer for Wilson in the coming weeks. They should look to make their move quickly in order to fend off the competition and avoid a bidding war.

The 28-year-old could partner Kane in the attack next year or play as a backup to him depending on the opposition and Mourinho’s tactical approach.

Wilson scored 9 goals for the Cherries this past season.