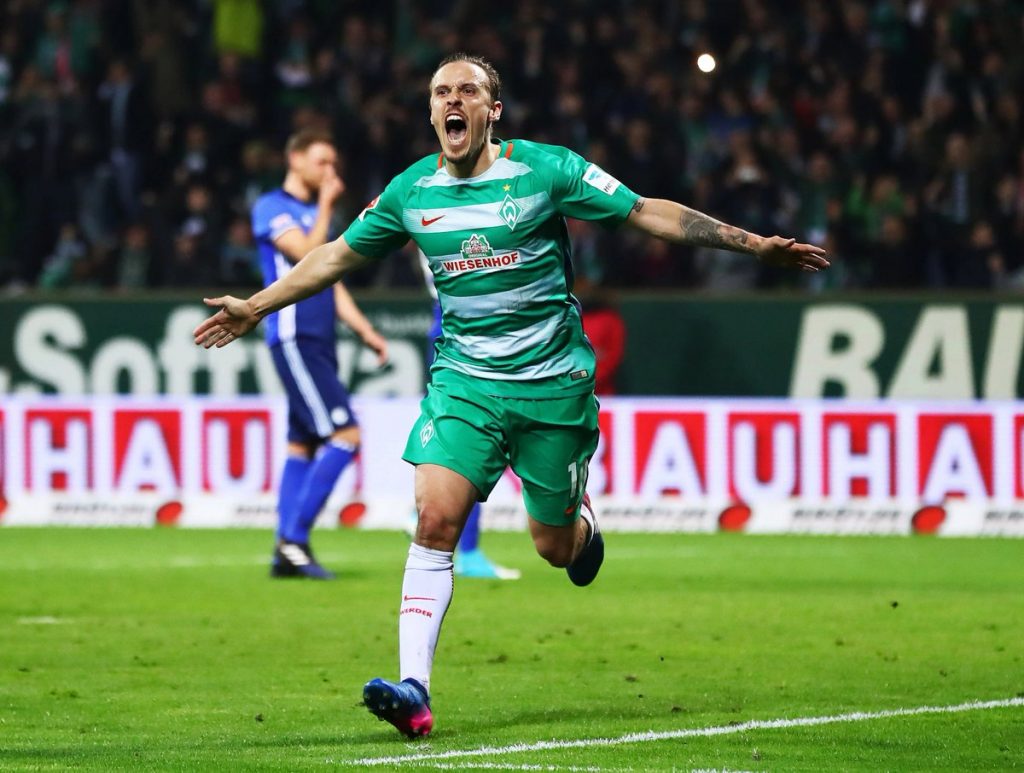 Tottenham have been linked with a move for the Bundesliga forward Max Kruse.

However, the fans aren’t too convinced about the 31-year-old’s quality.

Apparently, Spurs want to sign him on a free transfer this summer as a backup option to Harry Kane.

Sky Sports Germany claims that Kruse’s contract expires at the end of this season.

The striker has got 9 goals and 12 assists in 28 appearances for Werder Bremen this season and he wouldn’t be a bad option for Pochettino.

Fernando Llorente has been linked with a move away for a while now and if the Spaniard leaves, the Londoners will have to bring in a striker.

On a free transfer, Kruse should prove to be a decent signing.

It seems that the Tottenham fans want someone better in the summer. They have taken to Twitter to share their thoughts on the matter and here are some of the fan reactions from earlier.

So, we’re just gonna sign players on the free then? That…isn’t promising