Tottenham fans give their verdict on Ndombele’s debut season 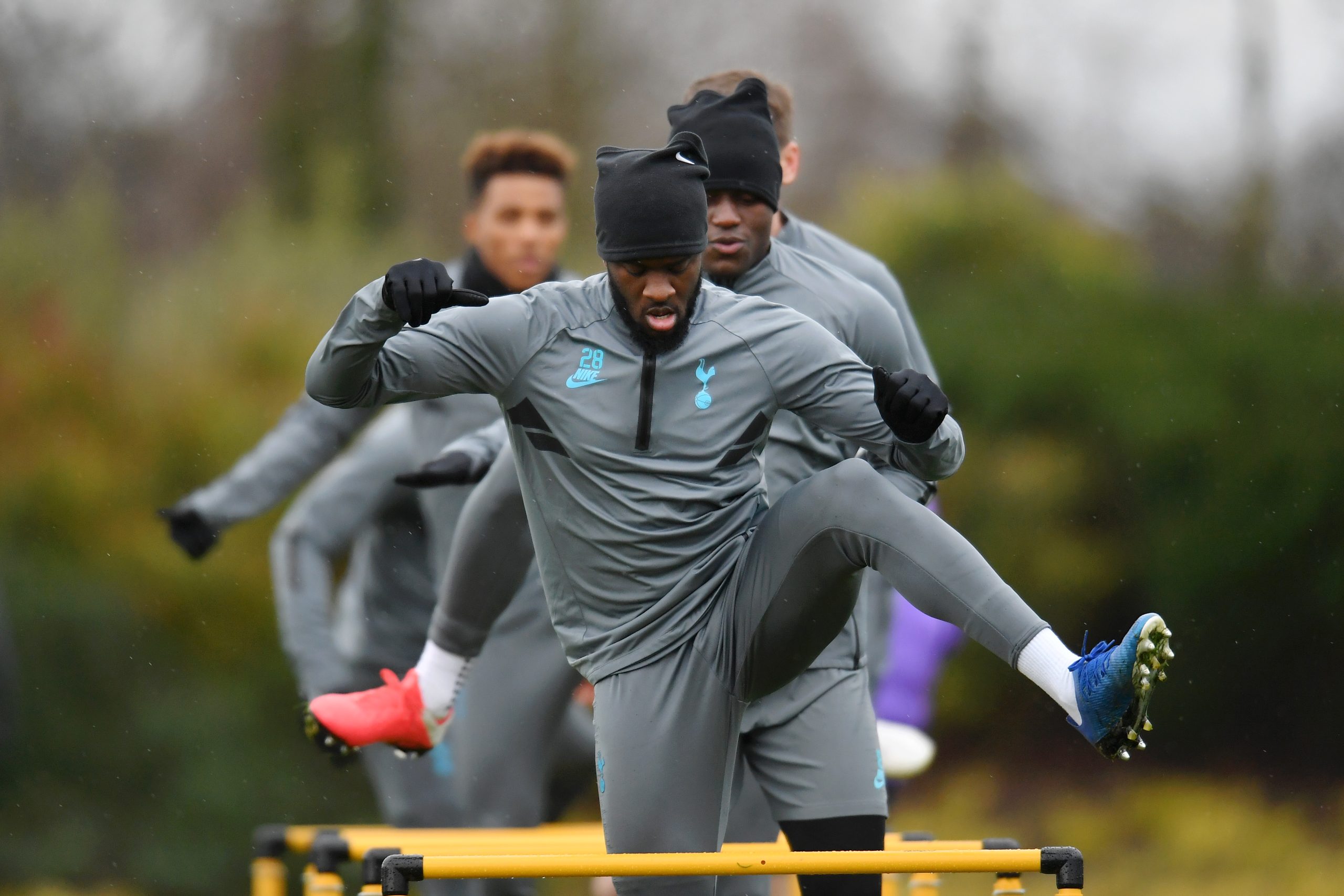 The Frenchman is highly rated across Europe and there were great expectations from him. However, things have not worked out for him yet.

Ndombele has struggled with injuries and he is still adapting to English football. The midfielder has been criticised by Jose Mourinho a few times as well.

It will be interesting to see if he can turn it around next season.

There is no doubt that Ndombele is a world-class talent who could be a future star. With some patience, he could repay the money Spurs paid for him.

The midfielder will know that his debut season has been underwhelming and he will be determined to make amends.

Some of the Tottenham fans have now shared their opinions about his debut season and it seems that most of them aren’t quite happy.

Ndombele was expected to be a game-changer signing for Tottenham. He has made just 17 starts for his new team so far this season.

The 23-year-old has a lot of time to improve and he will be looking to build some confidence and finish the season strongly once football resumes.

Here is what the Spurs fans had to say earlier.

5/10. The insane talent is clearly there but we all know what he has to work on…

Like most of my school reports must try harder

7, quality is obviously there but hasn’t played enough for obvious reasons

That’s a 4.5 average, which seems about right

Basically Lamela without the workrate or passion. 4/10. Everyone will over rate him though