Tottenham eyeing up a move for Arnaut Groeneveld 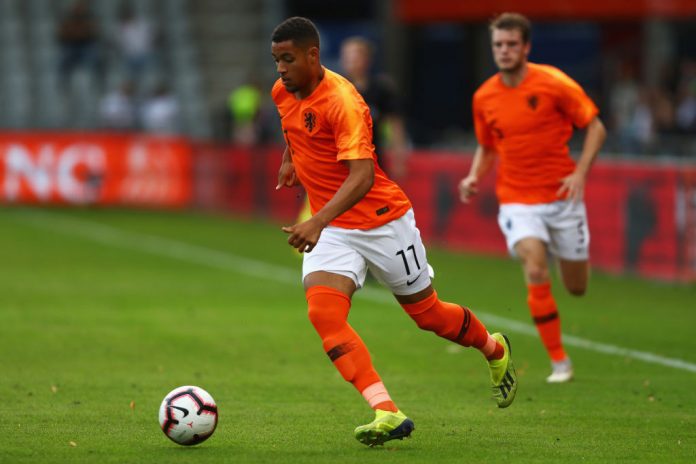 Tottenham are interested in signing the Club Brugge winger Arnaut Groeneveld this summer.

According to a report from Voetbal International (translated by HITC), the young winger has attracted the Premier League side’s attention with his performances.

The 22-year-old Dutch winger is quite highly rated around Europe and he should prove to be a good signing for Tottenham for the right price.

Spurs need to improve their wide options and Groeneveld would add pace and flair to their flanks.

He needs to join a club that has a good setup for young players and Spurs would be ideal in that regard.

Pochettino is a top class manager who has done well to nurture young players over the years and he could help Groeneveld fulfill his potential.

The move makes sense for all parties and Spurs have the resources to get the deal over the line.

Groeneveld needs to challenge himself now and he needs a step up. Tottenham could provide him with that platform.

Also, the chance to play in the Premier League and the Champions League is an added attraction.