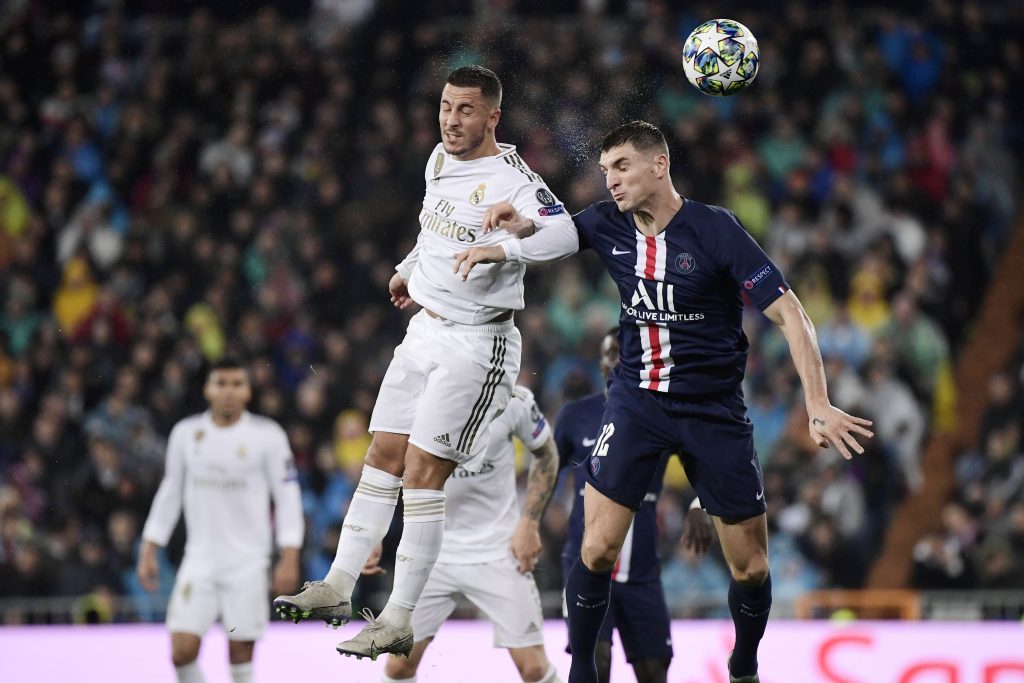 Tottenham are in talks to sign the PSG defender Thomas Meunier this summer.

As per Express, the player will be a free agent soon and Jose Mourinho wants to secure his services.

Meunier has been made available by the French giants and he could prove to be a solid addition to Spurs’ defense.

The Belgian would add quality and depth to Mourinho’s side.

The report adds that Mourinho has been tracking the 28-year-old for several months and he has already spoken to the player to persuade him to join Spurs.

Spurs have Aurier as their only reliable right-back option and they are in desperate need of full-backs right now.

Tanganga is a young player and he is more suited to the centre back role.

Bringing in someone like Meunier would allow Mourinho to rotate his options. It would also allow the likes of Tanganga to develop in his natural role.

On a free transfer, Meunier should be a no-brainer.

He has proven himself at PSG and for the Belgian national team as well.

He has the ability to succeed in the Premier League next season.

It will be interesting to see if the two parties can agree on a contract now.

Meunier will be hoping to hold down the starting berth at Spurs if the move goes through. He will fancy his chances against the former PSG ace Serge Aurier.