The Serie A might have lost its shine over the past few years but there still remain arguably a plethora of precocious talents who are waiting to take centre stage in a few years time. Players like Paul Pogba, Lorenzo Insigne, Mauro Icardi has burst on to the scene at an young age, yet there are many more who are waiting to make an impact in the highest echelons of World Football.

Today we take a look at the top Five young Serie A talents in the 2014-15 season. Please note: We have ignored household names and for the sake of balance our list consists of players who are under the age of 21.

Keita Balde Diao: The 19 year old La Masia product is a well known name in Lazio. Keita joined the club in 2011 for a fee of just €300,000 and has since then come up the ranks in the Italian capital. Adept with either feet and blessed with raw pace, the youngster can play on either wings and as a support striker.

Arsenal and Liverpool have been interested in the player for quite some time now but Lazio are determined to keep hold of their prized asset and value him at €30m. Interestingly, Liverpool had a €20m bid rejected in the summer for the Spaniard. 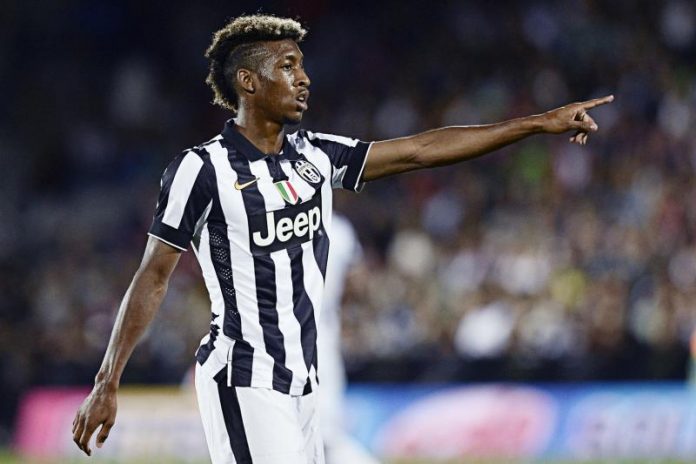 Kingsley Koman: Initially destined to move to Arsenal from PSG in the summer, Juventus signed this 18 year old on a free transfer. What a transfer coup it could be for the future. The French teenager was surprisingly handed a start against Chievo Verona but looked far from being unfazed from the job at hand.

Much like Keita Balde Diao, Coman can play on either wings and in the number ten role and possess an immense work rate. His off the ball movement is exemplary and his vision at such a tender age is enviable. The teenager easily has a huge future in front of him.

Alessio Romagnoli: One of the key factors behind Sampdoria’s superb start to the season has been this 19 year old Italian centre back. The left footed teenager displays maturity beyond his years and has a good sense of decision making at important moments.

Romagnoli is a youth product of Roma who has consistently represented Italy in the Under 16, Under 17 & Under 19 level and has also played in the Under 21 level. The way in which he coped with Gonzalo Higuain in the 1-1 draw against Napoli shows he is here for the long run. 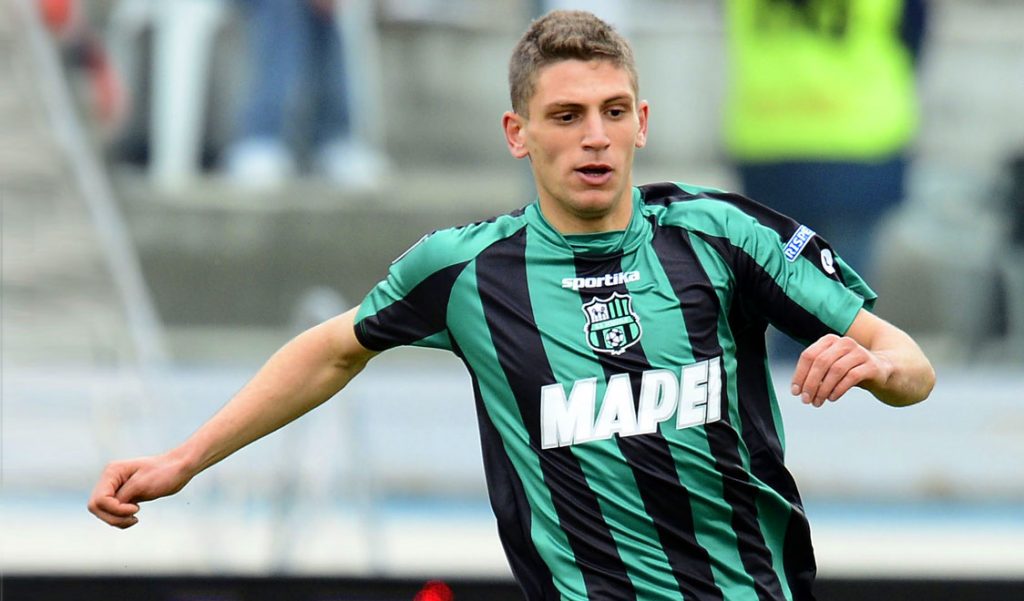 Domenico Berardi: Regarded as one the best young players in the Serie A, Berardi who is currently on loan at Sassuolo from Juventus is tipped to take the Bianconeri to the next level in the years to come. With 3 goals in 6 appearances this season, the striker is getting the much needed exposure in the highest echelons of Italian football at Sassuolo rather than warming the sidelines for the Old Lady.

Arigo Sacchi once said of the 20 year old, “Berardi is a player of great talent, a modern footballer who plays for the team all over the field. The liveliness, intuition, temperament, strength combine with a good technique.”

Jose Mauri: The 18 year old has been the only bright spot for Parma this season. Mauri can play as a central defensive midfielder or as attacking outlet thanks to his incredible passing range at such a tender age. His versatility speaks volumes and the player has all the attributes to shine as one of Italy’s best upcoming talents.

Moreover under manager Roberto Donadoni, he is also expected to grow in stature as he plays for games often for his side, something which will easily improve his tactical and positional awareness.