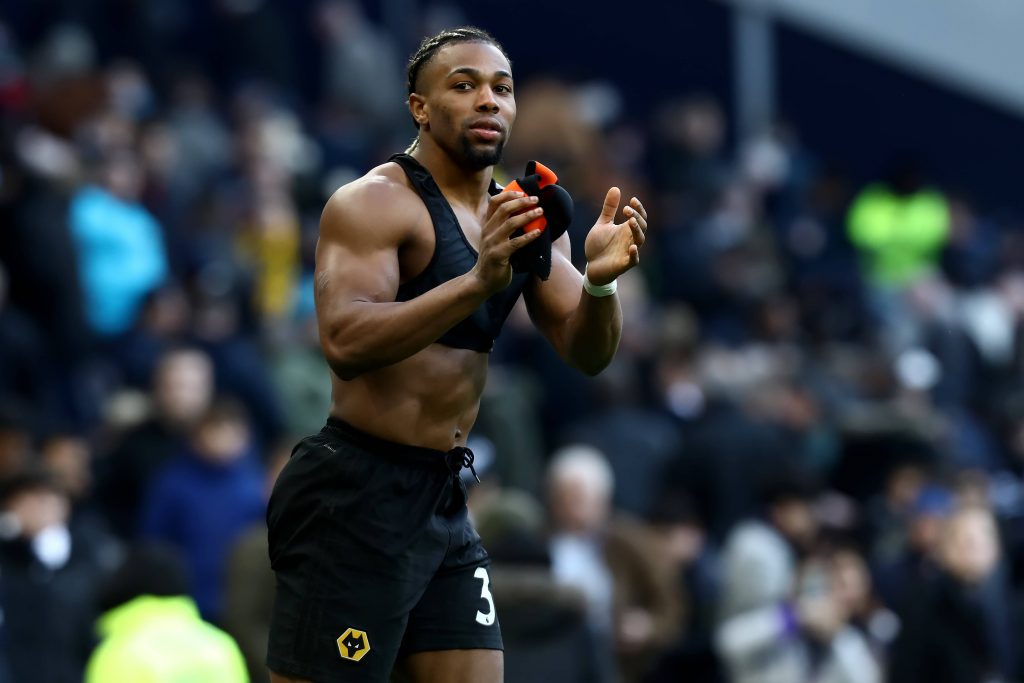 Tony Cascarino has included Wolverhampton Wanderers winger Adama Traore in his Premier League Team of the Season for The Times.

The former Aston Villa and Chelsea striker has been impressed with Traore for creating chances and providing assists for his Wolves teammates this season.

Cascarino, who now works as a pundit for talkSPORT, has described the former Villa and Barcelona winger as “a game-changer”.

Cascarino wrote in The Times: “Toughest call, with Salah, Willian and Mason Greenwood in the running. Scored only four goals, but has set up nine and has been a game-changer.”

According to WhoScored, Traore made 27 starts and 10 substitute appearances in the Premier League for Wolves this season, scoring four goals and providing nine assists in the process.

The winger has also made five starts and three assists in the Europa League for Nuno’s side this campaign, scoring two goals in the process, according to WhoScored.

The 24-year-old is reportedly on the radar of Premier League champions Liverpool, with The Mirror reporting in June that the Reds want the winger and have already enquired about him.

It remains to be seen if Wolves are open to selling one of their best players this summer.