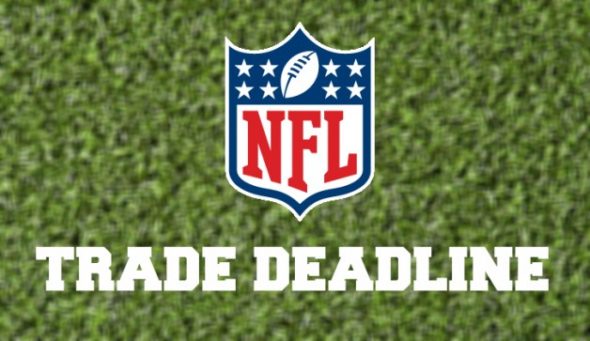 The NFL Trade Deadline has come and gone and many moves were made.

Detroit Lions tight end T.J. Hockenson has been traded to the Minnesota Vikings. 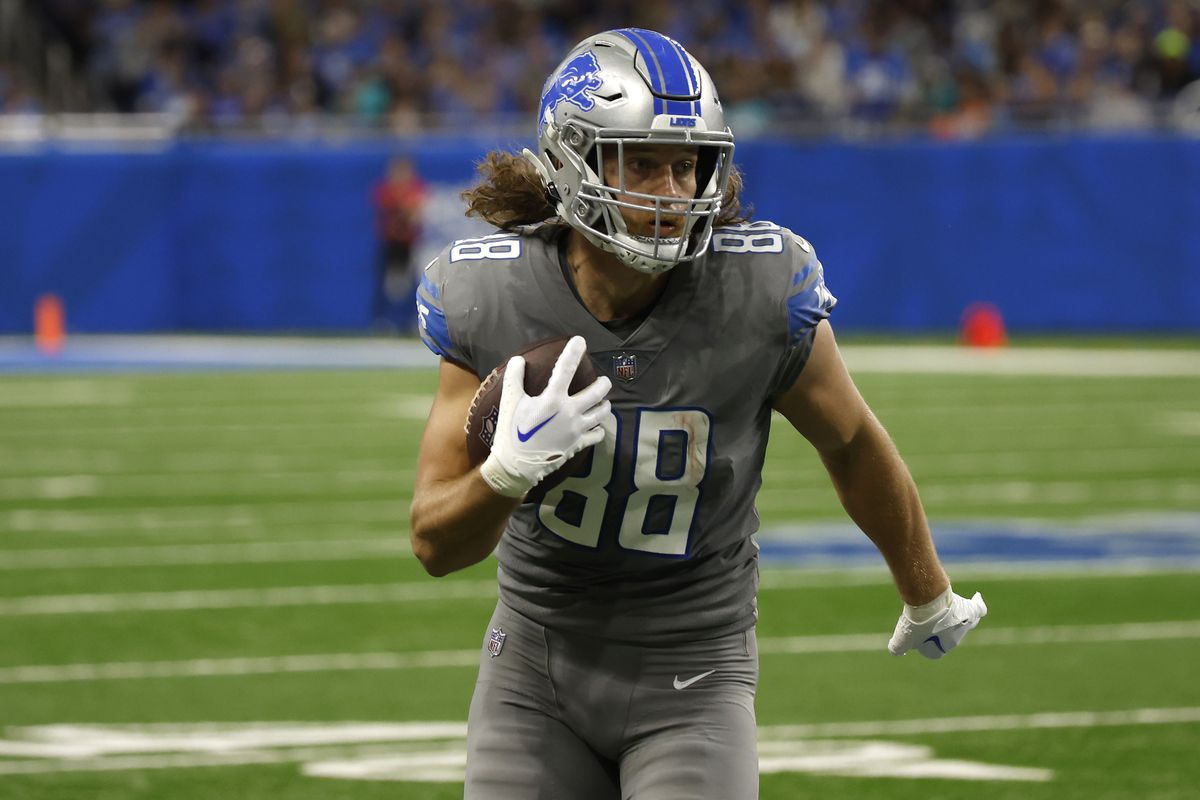 Out of all the players suspected to be traded, the trading of T.J. Hockenson came out of left field. This is also an inter-divisional trade which does not happen that often.

Hockenson has been a solid tight end but has not lived up to that top ten draft selection. He has only played one full season healthy in 2020 where he made the Pro Bowl. Getting a second-round pick is that too bad of value for a tight end, but it is still not what the Lions envisioned on getting.

This trade now furthers the Detroit Lions rebuild as they are currently 1-6 on the season. They are looking at a top pick in this year’s draft and will likely select a quarterback if they keep losing.

This move makes more sense for the Vikings. Their starting tight ends Irv Smith Jr. is now out 8-10 weeks with an ankle injury. The Vikings did not have much at the tight end position outside of Smith.

Pittsburgh Steelers wide receiver Chase Claypool has been traded to the Chicago Bears. 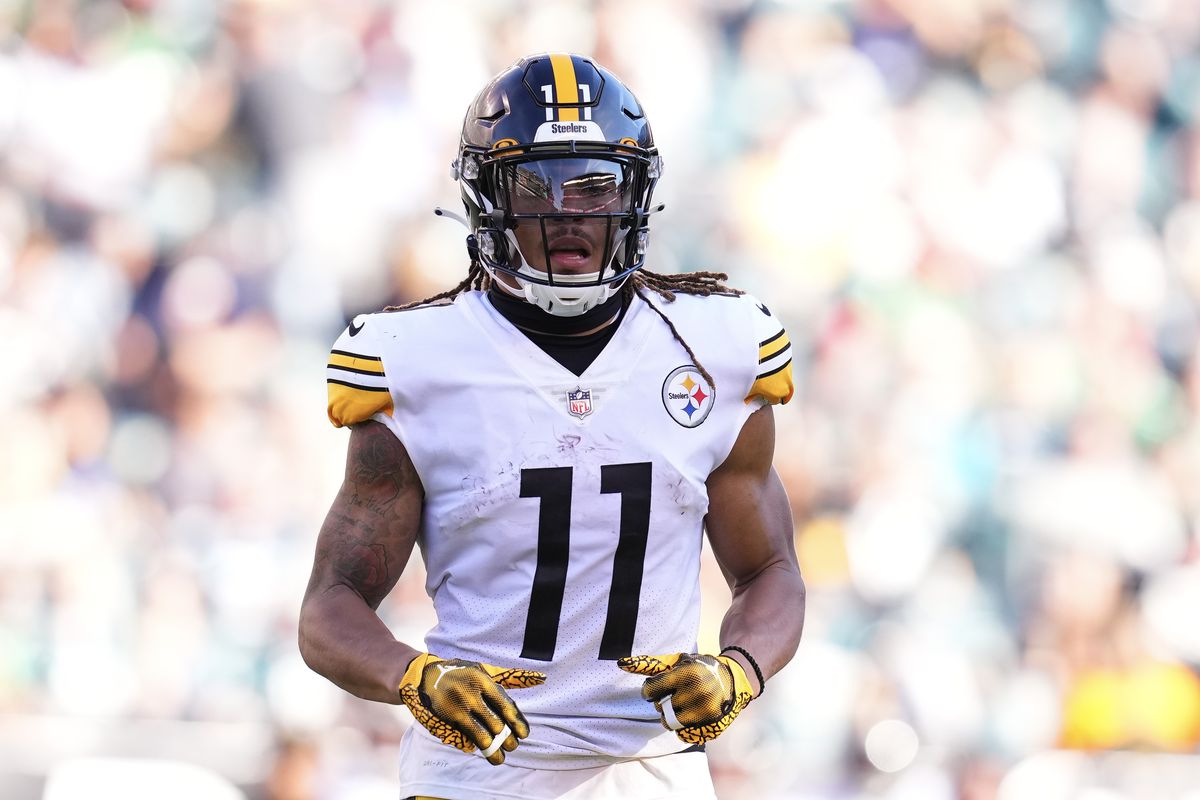 The Steelers receive a second round pick in exchange for Claypool.

Claypool has been in trade rumors for a few weeks now and was expected to be moved at the deadline. The Chicago Bears were an unexpected team to land him however. One would think the Green Bay Packers would be in on a receiver of his caliber.

Chicago is giving quarterback Justin Fields one more weapon as the coaching staff gets more acclimated with Fields’ game.

The Steelers got really good value from the Bears. Now rookie receiver George Pickens will step into that number two option behind Diontae Johnson.

Pittsburgh was not done, however, as they traded for Washington Commanders corner William Jackson.

The Denver Broncos have traded linebacker Bradley Chubb to the Miami Dolphins.

Another big trade: Denver is dealing LB Bradley Chubb to the Dolphins for a package that includes the 2023 first-round pick that Miami acquired from San Francisco, sources tell ESPN. pic.twitter.com/lmkIzrQK5h

A major blockbuster deal for another Denver Broncos edge rusher. The Dolphins are going all in and are seemingly in win now mode.

The Broncos get applicable value for Chubb who is set to become a free agent soon They also added running back depth which the Broncos desperately need.

Miami is willing to extend Chubb when the season is over, but time will tell if they will able to get that done.

The Dolphins were also not done as they traded for San Francisco running back Jeff Wilson Jr. He now reunites with former offensive coordinator turned head coach Mike McDaniel. 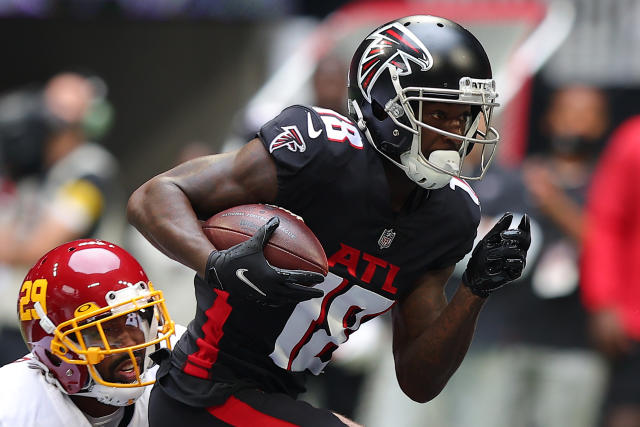 The Falcons receive complex compensation for Ridley, who is suspended for the entire 2022 season due to betting on his own team.

Here are the conditions on the 2024 4th rounder that is going from Jags to Falcons, per source.

It stays as a 4 if Calvin Ridley is on the roster.

It goes to a 3 if Ridley reaches certain incentives.

And it becomes a 2 if the Jaguars sign Ridley to a contract extension. https://t.co/e6yoxa05fh

According to ESPN’s Adam Schefter, there have been a record of 10 trades made on deadline day, the most ever made.

It will be interesting to see how these trades work for the respected teams in the future.