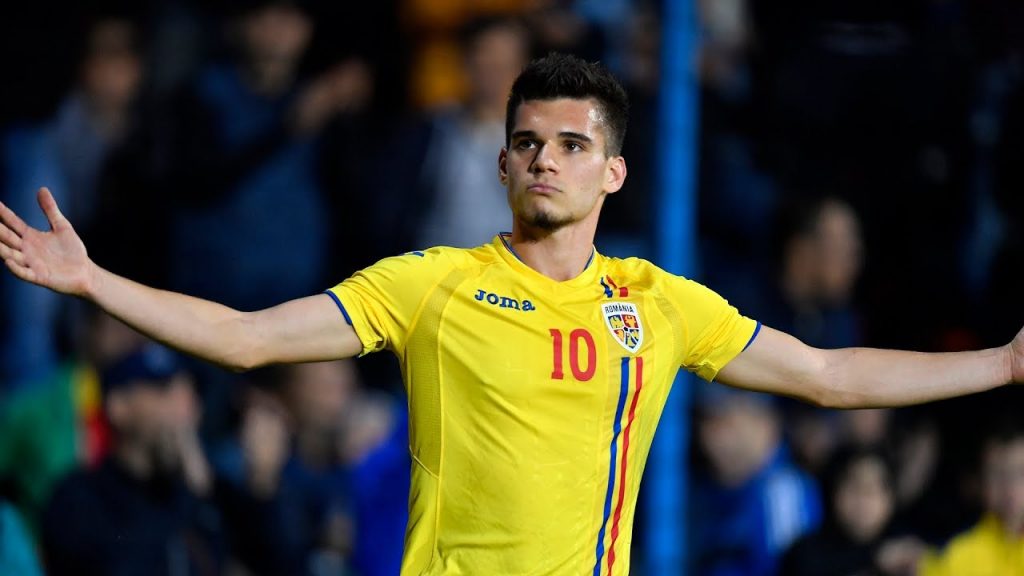 Rangers picked up a late win against Hibernian in the Scottish Premiership last night.

Goals from George Edmundson and Ianis Hagi sealed a priceless win for Steven Gerrard’s side.

The Ibrox giants came from behind to secure the win and January signing Hagi scored the winner for his new team.

Gerrard will be delighted with the fight shown by his players and he seemed very impressed with Hagi’s performance in particular.

The Rangers boss spoke to the club channel after the game and explained that 21-year-old Hagi’s performance was outstanding.

He said: “Hagi’s match-winning performance will deserve all the headlines but I thought his general play was outstanding in the second half. I think he was coming to terms with the league and what it’s about in the first half but what a performance on your full home debut and the finish is outstanding.”

The win will give the players some much-needed confidence boost. Celtic are pulling clear at the top of the table and Rangers cannot afford any more slip-ups.

It will be interesting to see if they can build on this and put together a winning run now.

Meanwhile, Hagi will be delighted with the words of praise from his manager and he will be looking to build on this and improve in the coming weeks.

Rangers have been reliant on Morelos for most of this season and the striker needs some help now. Someone like Hagi could share that responsibility and help Rangers take the next step.