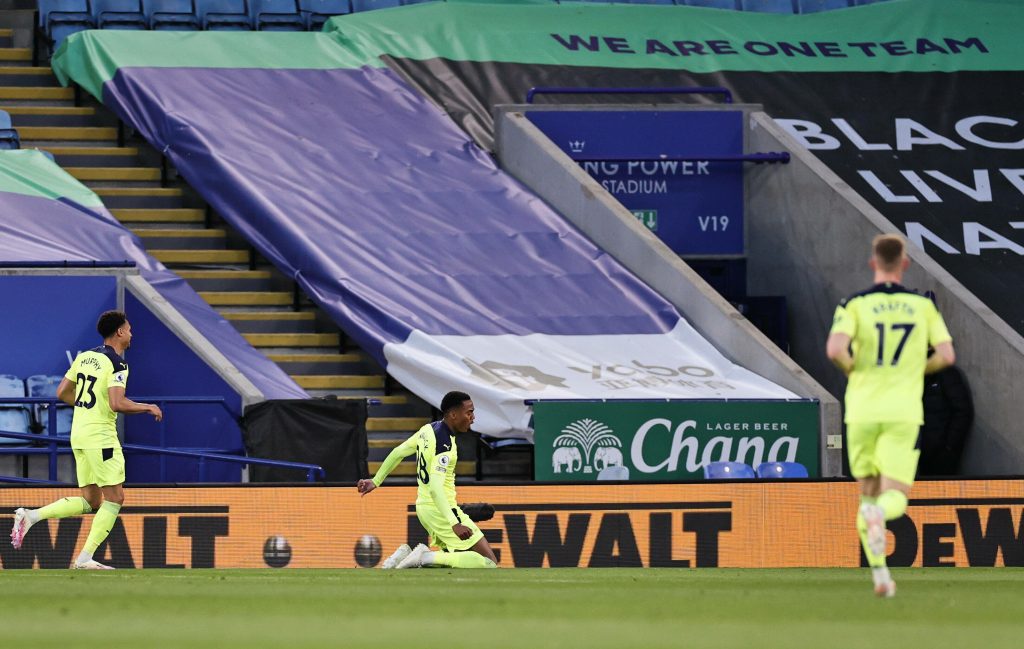 Newcastle manager Steve Bruce has confirmed that the Magpies will look to sign Arsenal youngster Joe Willock this summer.

Willock joined Newcastle on loan in January, having been tipped as a player with top potential.

Having scored in his first game against Southampton, that goal was a sign of things to come.

Despite Newcastle then going seven games without a win, Willock continued to impress with the Magpies.

The Englishman has also stepped up his performances in recent weeks, with four goals in his last four games, including one last-gasp goal against Liverpool.

Bruce has now confirmed that the club will look to sign Willock permanently this summer.

“All of us would love to [make it permanent],” Bruce explained to talkSPORT.

“He’s 21, a midfield player, and he’s got five goals since the turn of the year, so of course we want him – but we have to respect that he’s Arsenal’s player.

“I’m sure Arsenal will have big discussions this summer, but if there’s a possibility that we can bring him back, we’d love to do it.”

Willock is just one of several emerging stars at Arsenal, with Bukayo Saka, Emile Smith Rowe and Gabriel Martinelli all breaking into the team this season.

While you would think there would be no space for Willock at the Emirates Stadium next season, you only have to look at Arsenal’s central midfield options.

Three of those can be considered defensive options, while Emile Smith Rowe likes to be closer to goal.

Willock has played most of his games for Newcastle as an out and out central midfielder, able to dictate play and contribute in both the offensive and defensive phases.

If Arsenal did not want to sign a new midfielder this summer, they could have a ready-made star in the form of Willock.