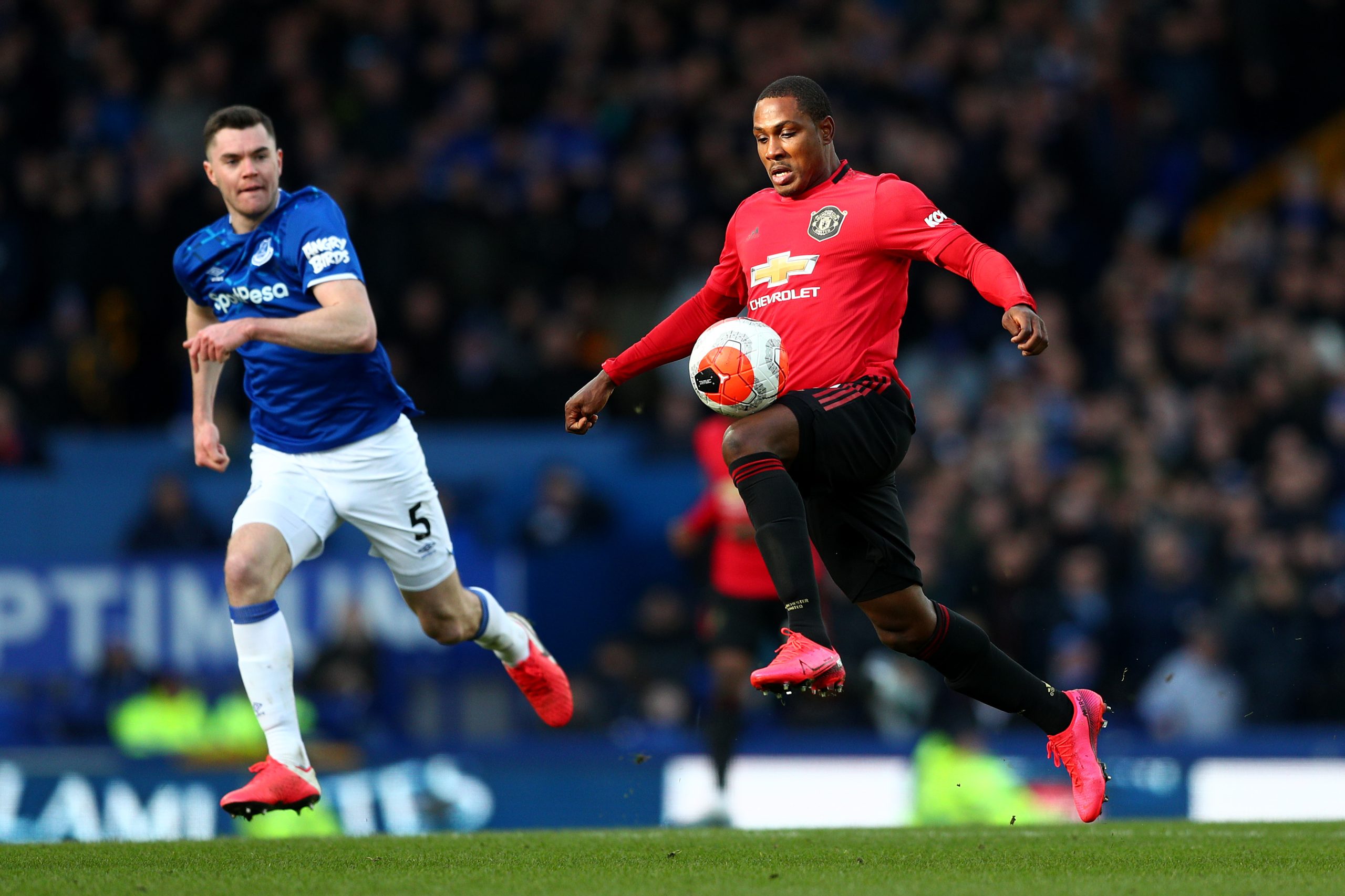 The 32-year-old is currently on the books of Saudi club Al-Shabab.

He has been spectacular for the Riyadh-based side this season, scoring nine goals in 13 Pro League appearances.

The Nigeria international joined Al-Shabab from Chinese side Shanghai Shenhua in February following his year-long loan spell at United.

During his short stint at Old Trafford, the striker clocked up 23 appearances across all competitions, scoring five goals and creating an assist in the process (stats from Transfermarkt).

Now as per Sky Sports News, Newcastle United have Ighalo on a transfer shortlist ahead of the January transfer window.

It is said that the striker would seriously consider a move to the Tyneside club if contact is made.

His current contract at the Saudi side is set to run out in the summer of 2023.

Eddie Howe’s side are battling relegation in 19th spot in the Premier League standings, having 10 points from 18 matches.

The Magpies are desperate to bring in reinforcements in the January transfer window to boost their chances for survival in the top-flight.

So far, they have been linked with several high-profile footballers, including Barcelona’s Ousmane Dembele.

Newcaslte can now afford to sign some of the top quality players following the takeover by the Saudi-led consortium.