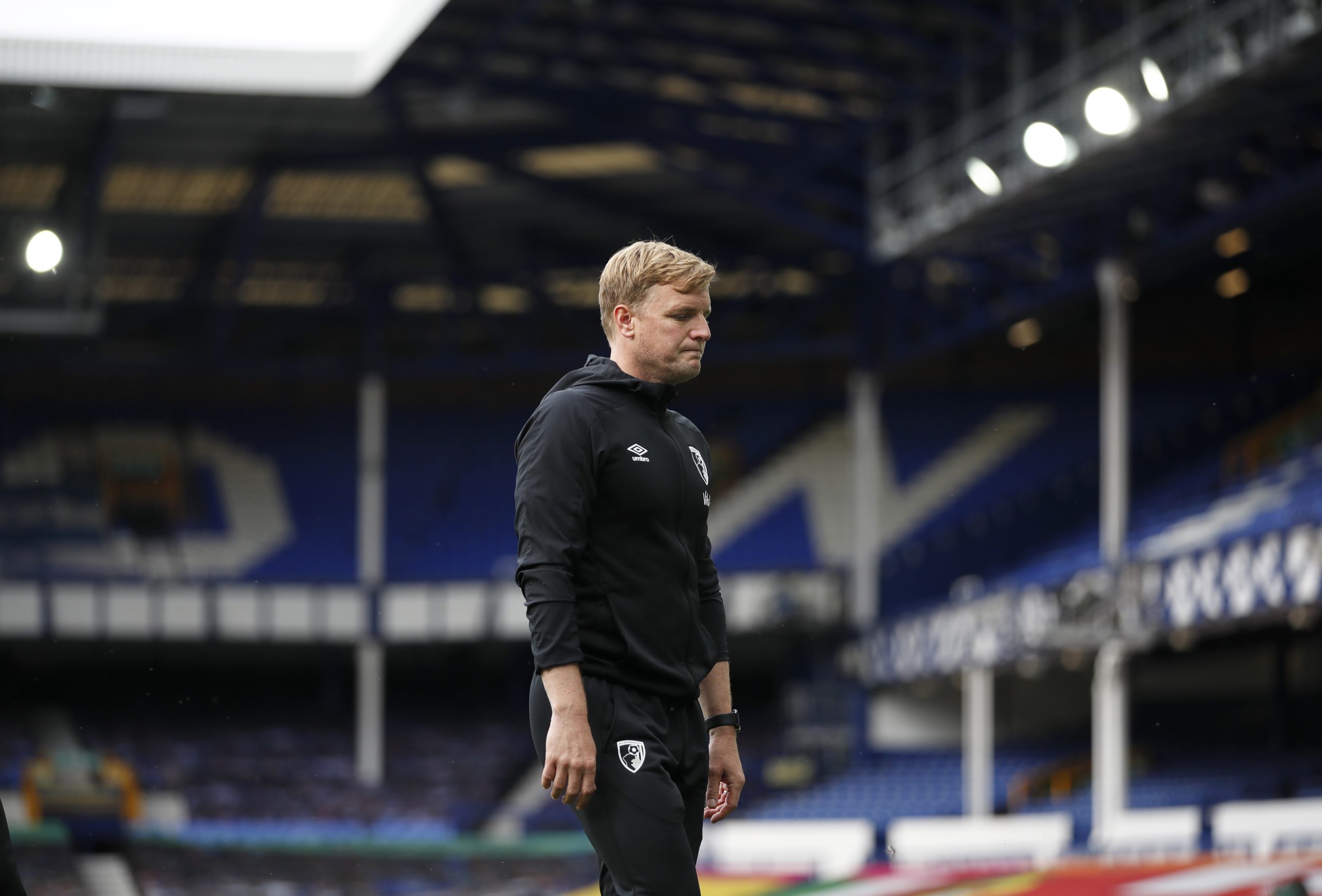 Newcastle United are interested in signing Calvin Ramsay who is currently on the books of Aberdeen, according to Aberdeen.

The 18-year-old has been earning rave reviews in the Scottish Premiership this season. He started the first ten matches for the Dons and earned four assists to his name.

However, the talented youngster picked up a hamstring injury that kept him sidelined for several matches.

He returned to the team in the 1-0 loss against Hibernian earlier this month and also featured in their latest 2-1 victory over Dundee last weekend.

His amazing performances have caught the attention of several Premier League clubs.

According to a report from SunSport, Newcastle United are keen to bring the 18-year-old to St James’ Park.

It is said that many other Premier League clubs have also monitored the teenage sensation, including Manchester United, Everton, Leicester City, Norwich and Southampton.

However, Watford are said to be the first side who have formally approached the Dons to negotiate a deal for the defender.

Newcastle underwent a £300 million takeover by the Saudi-backed consortium and now they can afford to sign some of the best players in January.

The Magpies boss Eddie Howe recognises Ramsay’s huge potential and is interested in bringing him to the Tyneside club in January.

Leicester are also targeting the talented youngster and they have reportedly sent scouts to watch him play.

The Foxes are aiming to strengthen their right-back area in January, with Ricardo Pereira set to remain sidelined for two months due to injury.