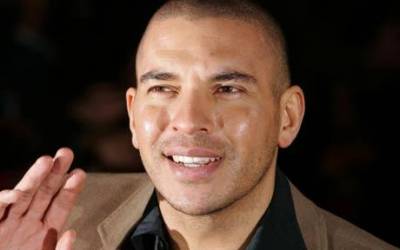 The former Liverpool and Villa striker rates Grealish highly, and believes that the 25-year-old England international attacking midfielder could flourish at the Reds or the Citizens.

Collymore wrote in The Mirror (print edition, page 47, October 13, 2020): “Jack is unique in the Premier League in that he draws players towards him and goes past them.”

The former Liverpool and Villa striker added: “But if he sustains his current levels, Jack could shine in midfield for Manchester City. Or for Liverpool or Real Madrid or Barcelona. Yes, he is that good.

Could Jack Grealish end up at Liverpool or Manchester City?

Grealish has been superb for Villa for the past two seasons, first playing a big role in Dean Smith’s side winning promotion from the Championship and then making sure that the team do not get relegated from the Premier League.

The 25-year-old, who can also play as a winger, has rightfully earned his place in the England squad for now.

It is hard to see Villa challenge for major trophies or compete for the Champions League places anytime soon, and perhaps in the next one or two years he could be tempted to move to a bigger club.

Liverpool and City do have strong and settled attacking departments for now, but they are always looking to improve their squads, and if Grealish maintains his current level, then they could pay attention to him.