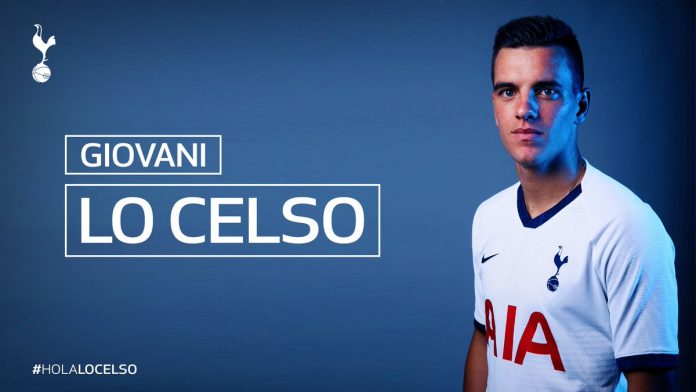 The Argentine midfielder has joined the Londoners on loan with an option to buy.

Lo Celso had a very good season in La Liga last year and it will be interesting to see how he adapts to the Premier League now.

The 23-year-old is an outstanding talent and he could be a key player for Spurs this season.

Pochettino needed the extra depth in attack and midfield and Lo Celso can cover multiple positions for him.

The Argentine can play as the number ten, as a central midfielder or in the wide positions.

He will add creativity and goals to the side. He managed to score 16 for Betis last season.

With Dele Alli expected to miss a few weeks, Lo Celso could be crucial to Tottenham’s good start to the season.

He believes that Lo Celso is a cracking talent who has joined a progressive team.

You’ve got a cracking young talent, glad to see he’s gone to a progressive club with a great system to integrate and https://t.co/AUQAwAgD18 progress.