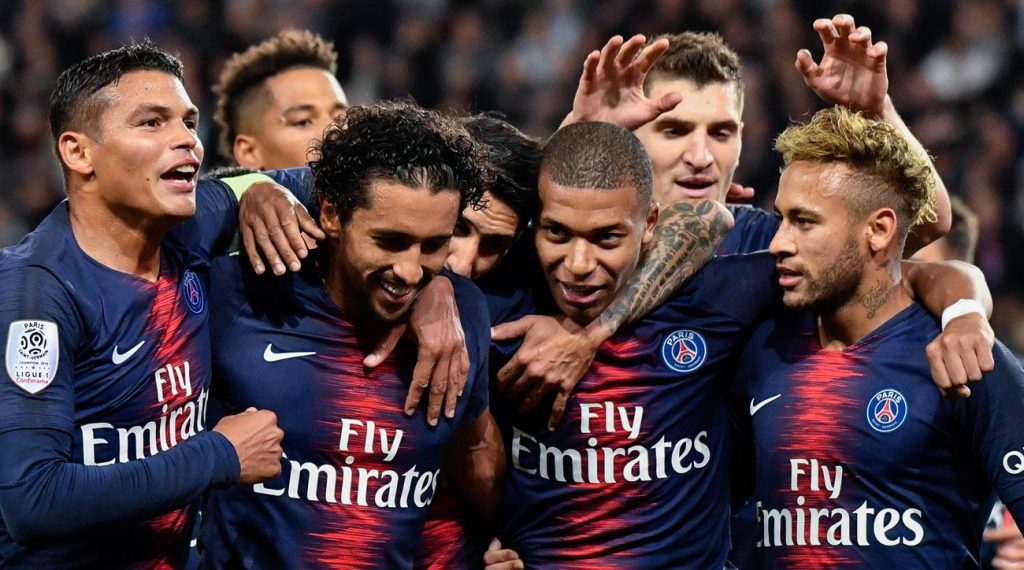 Liverpool’s reported pursuit of Timo Werner has suffered a blow, with Sky Sports claiming that the striker is on his way to Chelsea.

According to Sky Sports, Chelsea have agreed a deal in principle to sign the Germany international striker from RB Leipzig in the summer transfer window.

The Blues have triggered the £49.4 million release clause of the 24-year-old, according to the report, which has claimed that Liverpool and Manchester United want(ed) him as well.

The former VfB Stuttgart striker has been offered a weekly salary of £200,000 by Chelsea, according to the report.

With Werner reportedly on his way to Chelsea, it will be a blow for Liverpool who are also claimed to want the 24-year-old.

However, some Liverpool fans are not too bothered about reportedly missing out on the German striker, as they think that the Merseyside outfit will bring in Kylian Mbappe from Paris Saint-Germain.

The France international forward – who cost PSG £166 million in transfer fees, according to BBC Sport – is one of the best players in the world, and he will only get better in the coming years as he is just 21 years old at the moment.

Although it is very unlikely that PSG will sell Mbappe anytime soon, some Liverpool fans think that the Frenchman is bound for Anfield, as shown in the following posts on Twitter.

Missing out on Werner only means one thing……#Mbappe2020

Oi reds fans…… this can only mean one thing surely. #Mbappe2020

Werner to Chelsea I’m hearing, not ideal but it’s all sweet there is the bigger picture 👑👑👑 #Mbappe2020 #backtobackchamps #Wernerisnotthatgoodanyway

Werner To Chelsea just a smokescreen for Mbappe to join us. #LFC #YNWA #Mbappe2020 pic.twitter.com/wvSuO4lWH9