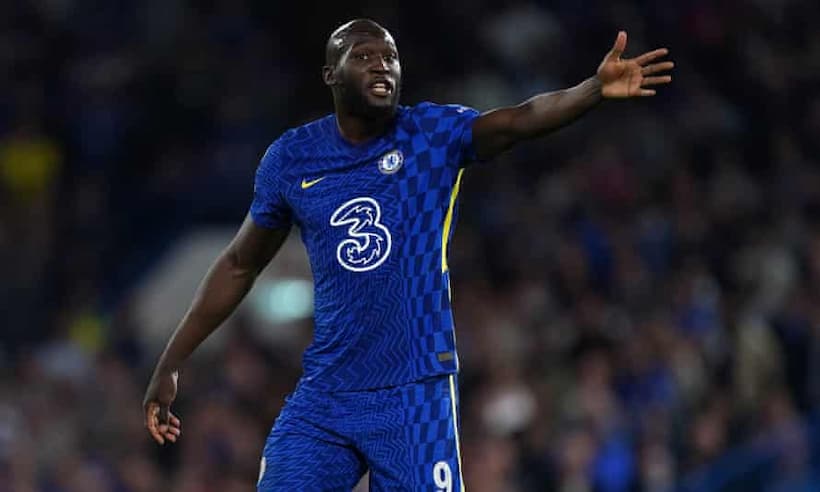 Ahead of another packed Saturday of football, our betting expert looks at the pick of the games, shares a six-fold football Acca, and details on how to get a £30 Free Bet at Boyle Sports.

Betting on the teams listed in bold above at Boyle Sports provides approximate odds of 8/1 – and the potential for a return of £91.70 on a £10 bet.

Borussia Dortmund vs Augsburg – Dortmund to win at 2/9

Borussia Dortmund have begun their domestic campaign in typically assured fashion. After six games the perennial league contenders find themselves in 4th place, having won four, drawn one, and lost one. The solitary defeat just listed was just last weekend vs Borussia Monchengladbach. However, the loss only came after Mahmoud Dahoud was sent off in the first half, leaving Dortmund to play for over an hour with 10 men.

Erling Haaland has picked up where he left off last season, scoring seven goals in six league games thus far; English star Jude Bellingham has been in great form in the middle of the Park, and it certainly would seem that Dortmund are set to rebound from last week’s defeat at Augsburg’s expense on Saturday. The Bavarian side is currently 15th in the Bundesliga with just one win in the last five games, which is hardly the kind of form you want to see with Dortmund next up on the fixture list.

Burnley vs Norwich – Burnley to win at 5/6

Burnley haven’t actually won a home game yet this season. Sean Dyche’s side is 0-1-2 at Turf Moor. With statistics like that, you might think it odd to bet on the Clarets tomorrow. But, as always, we do so with good reason:

Daniel Farke’s Norwich side is in the midst of a five game losing streak, a stretch in which the Canaries have conceded 11 goals, scoring just twice. Norwich are also 0-3 away from home in the EPL thus far this season, and Burnley has a better head-to-head record vs tomorrow’s opponents in recent years, too: in the last 22 encounters between the two sides, Burnley have won 11 games to Norwich’s eight.

Burnley is the lesser of two evils in this crunch, early season, EPL relegation battle tomorrow. Back the Clarets to provide their home crowd with a much needed win.

Chelsea vs Southampton – Chelsea to win at 4/11

Not much needs to be written for this one: Chelsea, despite the loss to Man City last Saturday, are flying high in the EPL. Thomas Tuchel’s side is one point off the top of the table and has conceded a measly two goals in six games.

With Romelu Lukaku, Kai Havertz, Mason Mount, and countless others operating in attack, it’s hard to imagine the Saints keeping a clean sheet at Stamford Bridge. Then, Chelsea’s ability to keep it tight at the back is likely to frustrate a Southampton side that’s currently in 15th place in the EPL and without a win in five games. This one looks like a nailed on home win for the Blues.

Dzeko’s five goals in seven Serie A games, along with Nicola Barrella’s four assists, and four goals already from the Argentine, Lautaro Martinez, has helped to fire an attack-minded Inter to 4th in the table.

Coming up against a Sassuolo team that sits in 12th in Serie A, having taken just one point from the last 12 on offer, you’d expect to see Dzeko and co. keep their title push on track and run out comfortable winners in this one.

It’s not like RB Leipzig have begun their Bundesliga campaign in exceptional fashion. Jesse Marsche’s team is currently in 10th place in the table, having amassed just seven points to date.

We’re banking on this result much more because of Bochum, a team that is second-bottom in the league having amassed just four points in its opening six games. Bochum haven’t won since the opening weekend. Thomas Reis’ team can boast just one point in their last five domestic encounters, and they haven’t so much as taken a point from Leipzig home or away in the previous six meetings between the two sides either. So, even at 2/9, expect Leipzig to kickstart their campaign with a home win at Bochum’s expense tomorrow.

Arouca vs Sporting Lisbon – Sporting to win at 4/9

High-flying Portuguese Superliga side Sporting Lisbon travel to lowly Arouca on Saturday. Lisbon are currently undefeated and 4th in the table with five wins and two draws from seven games played. A solid defensive outfit, Lisbon have only conceded approx 0.45 goals per game on average to date.

Arouca, on the other hand, sit 15th in the Primeira Liga having won just once all season. Quim Machado’s side have conceded 14 goals in seven outings, scoring just seven and have picked up just two points from the last 12 available to them.

Betting on the above selection at Boyle Sports will provide odds of around 8/1 – and has the potential for a return of £91.70 on a £10 stake.

BoyleSports is offering a Bet £10 Get £30 in Free Bets promotion to any newcomer to the site. This special offer can be used in conjunction with Saturday’s domestic league fixtures.

In order to claim £30 in free bets at Boyle Sports, simply:

Click here to get £30 in Free Bets at Boyle Sports