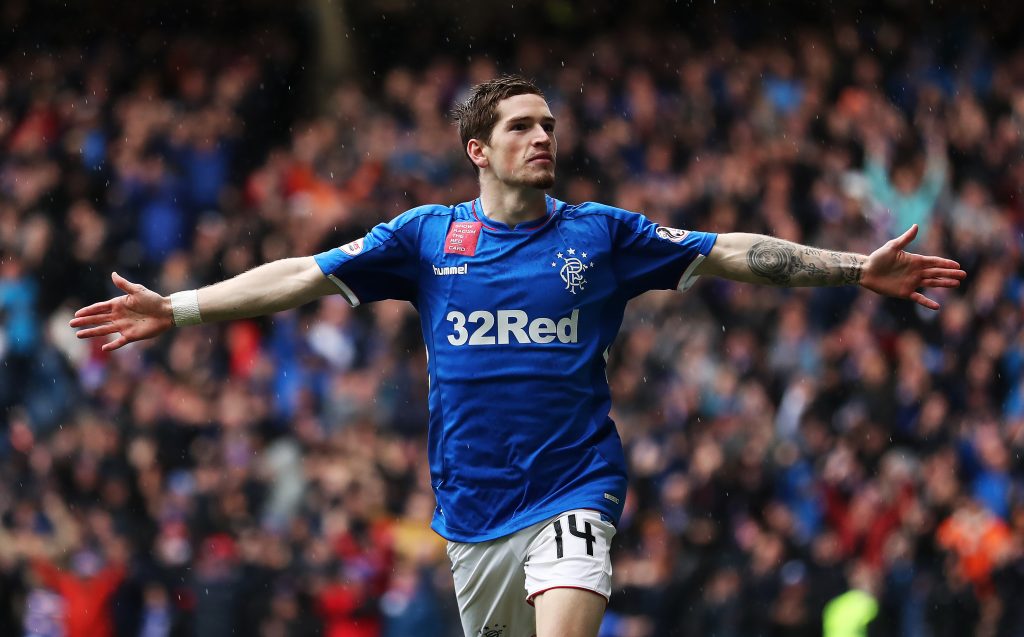 Rangers winger Ryan Kent has been linked with a move to Leeds United this summer.

According to Football Insider, the 23-year-old winger has now informed the Scottish club that he will snub Leeds United and stay at the club this season.

Apparently, Leeds failed with a £10 million bid for the 23-year-old earlier this summer but they remain keen on signing the winger.

Apparently, the Rangers star feels a loyalty to Steven Gerrard who has helped him develop over the last few years.

It will be interesting to see if Leeds United return with an improved offer for the former Liverpool winger and manage to change his mind this summer.

Kent has a release clause of £20 million as per Football Insider and Leeds certainly have the resources to trigger that.

He would add pace, flair and goals to the side. Furthermore, a manager like Marcelo Bielsa could take his game to another level.

Leeds need more attacking depth and Kent would be a superb long-term addition for them.

Losing him would be a big blow for Rangers and they will be delighted hear that the player is not angling for a move away.