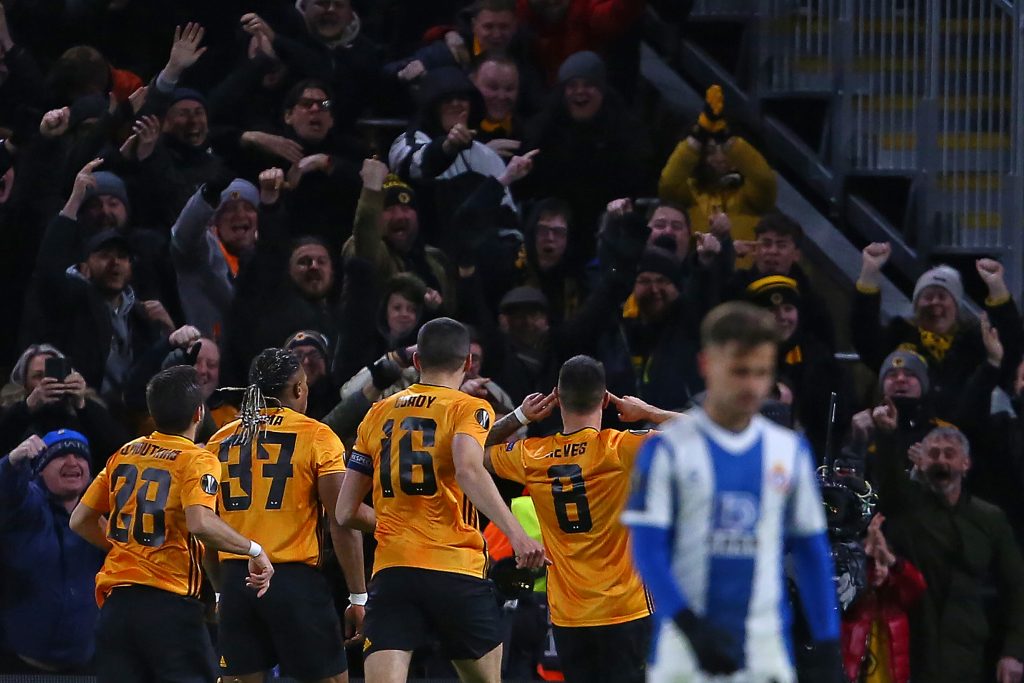 Wolves midfielder Ruben Neves has revealed that he wishes to return to Porto in future.

The Portuguese international reckons that he has unfinished business at the club and he wants to return so that he can win major trophies with them.

He said (quotes via Birmingham Mail): “I hope to return to FC Porto, without a doubt,” Neves admitted. “I had the misfortune of not winning any title at FC Porto, so it is one more reason to want to return to fill that chapter that is missing in my career. If everything goes well and I have that opportunity, I would like to come back.”

Neves has been outstanding for Wolves ever since he joined the English club. He has been linked with the top Premier League clubs as well.

The 23-year-old’s claims are perfectly understandable. He won’t be the only player wanting to return to his boyhood club during the twilight years of his career.

Wolves fans have got nothing to worry about for now.

Neves will want to achieve something at the highest level before he moves on. He is still very young and he will be looking to improve as a player first.

The midfielder will look to win something with Wolves and perhaps join a bigger club in future before returning to Porto.

Wolves are currently well placed to clinch European qualification for next season and Neves will look to guide his side to a strong finish when football resumes.

Nuno’s squad have done well this season and they will want to take the next step now. Playing regular European football will help Wolves progress as a club.