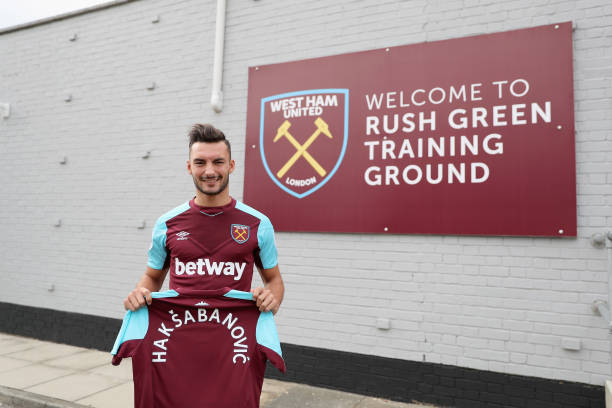 According to Swedish outlet Fotbollskanalen, Rangers are keeping tabs on West Ham United midfielder Sead Haksabanovic ahead of a potential summer move.

The 20-year-old is currently in the last five months of an 18-month loan at Swedish club Norrkoping, and Arsenal and Manchester United have also had scouts run the rule over him.

Rangers want to pip Celtic to the Scottish Premiership title this term, and will look to make additions in the summer no matter what happens to their ambitions this season.

Haksabanovic signed for West Ham in 2017, arriving for £2.7 million from Swedish outfit Halmstad, but failed to break into the first-team, making only two appearances for them before temporarily leaving again in January 2019 following a loan spell at Malaga.

The playmaker has since scored eight goals and eight assists in 34 games for Norrkoping, and while he could be a fine signing for Rangers, the Premier League bigwigs could beat them to his signature.

Haksabanovic is scheduled to return to ​West Ham at the end of the season, and it will be interesting to see whether David Moyes will look to give him a chance or allow him leave permanently.