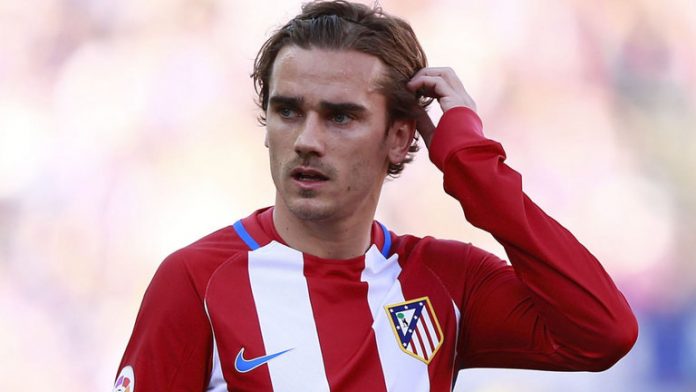 According to The Sun, Manchester United are ready to make Atletico Madrid forward Antoine Griezmann their transfer record signing by offering £95 million for his signature.

The France international will leave the Wanda Metropolitano this summer after publicly declaring he wants a new challenge, and while he is expected to move to Barcelona, the Catalans are yet to make any move.

United fancy their chances of hijacking the deal, and aren’t only willing to pay his transfer fees but will also gladly meet his £450,000-per-week wage demands.

The Red Devils are most likely to be without striker Romelu Lukaku and Griezmann’s international teammate midfielder Paul Pogba next season, and they see the 28-year-old as a huge player capable of leading manager Ole Gunnar Solskjaer’s revolution.

Paris Saint- Germain are also keen on the Frenchman, and with United unable to offer him Champions League football next season, securing his signature could be herculean.

Sealing a marquee signing like the World Cup winner would be huge for the Old Trafford outfit, though.

With 133 goals in 257 games for Atletico, Griezmann has proven to be one of the best and most consistent finishers in the game – something United currently lack – and he definitely would boost their top-four and silverware hopes next term should he get signed.