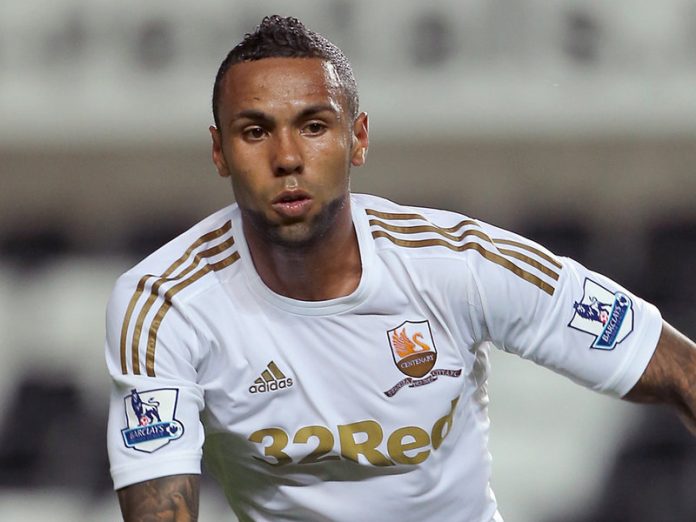 Leeds United are looking to sign Kyle Bartley in the summer, and they are increasingly confident of meeting the valuation of the Swansea defender.

According to reports from the Yorkshire Evening Post, Leeds are confident they will be able to meet Bartley’s valuation. The same publication reported last month that the Whites are in talks with the Swans over the signing of the 26-year-old in the summer.

Leeds have identified him as “a top target” for the forthcoming transfer window, and are hoping to wrap up his deal after the end of the Championship season. According to Wales online, Swansea insist they have not had any contact with Leeds for the defender.

Bartley spent last season on loan with Leeds and he proved to be a great signing. He was a talisman in the defensive line, and signing him permanently would prove to be a major statement of intent given he agreed a deal till 2021 in the summer.

The defender is reportedly open to a return to Leeds, but the move largely depends on whether Swansea can retain their Premier League status.