Report: How much Rangers could sell Borna Barisic for amid Leeds United speculation 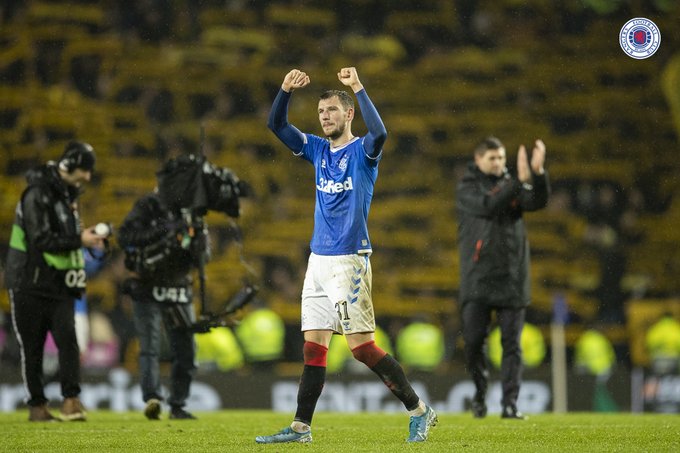 Rangers are unlikely to sell Borna Barisic for anything less than £16 million amid interest from Leeds United, according to The Daily Record.

The report has added that Barisic is committed to Rangers, and that the Scottish Premiership club did not receive any bid from Leeds despite speculation otherwise.

A recent report in Sportske Novosti stated that Leeds have had a bid of €9 million (£7.99m) for Rangers left-back Barisic turned down this summer.

The Daily Record has claimed in a report published at 7:45pm this evening that there have been no bids from the English club for Barisic, and that Rangers are ‘unlikely’ to sell the 27-year-old for anything less than £16 million.

Rangers should not sell Borna Barisic

Barisic is the first-choice left-back at Rangers and is one of the best players in his position at the Ibrox club.

The 27-year-old is at the top of his game at the moment and has played well for the Gers so far this season.

While a big offer from Leeds could be very tempting for Rangers, with Steven Gerrard’s side aiming to stop Celtic from winning the Scottish Premiership title for the 10th time in a row this season, they simply cannot afford to sell the Croatia international this summer.