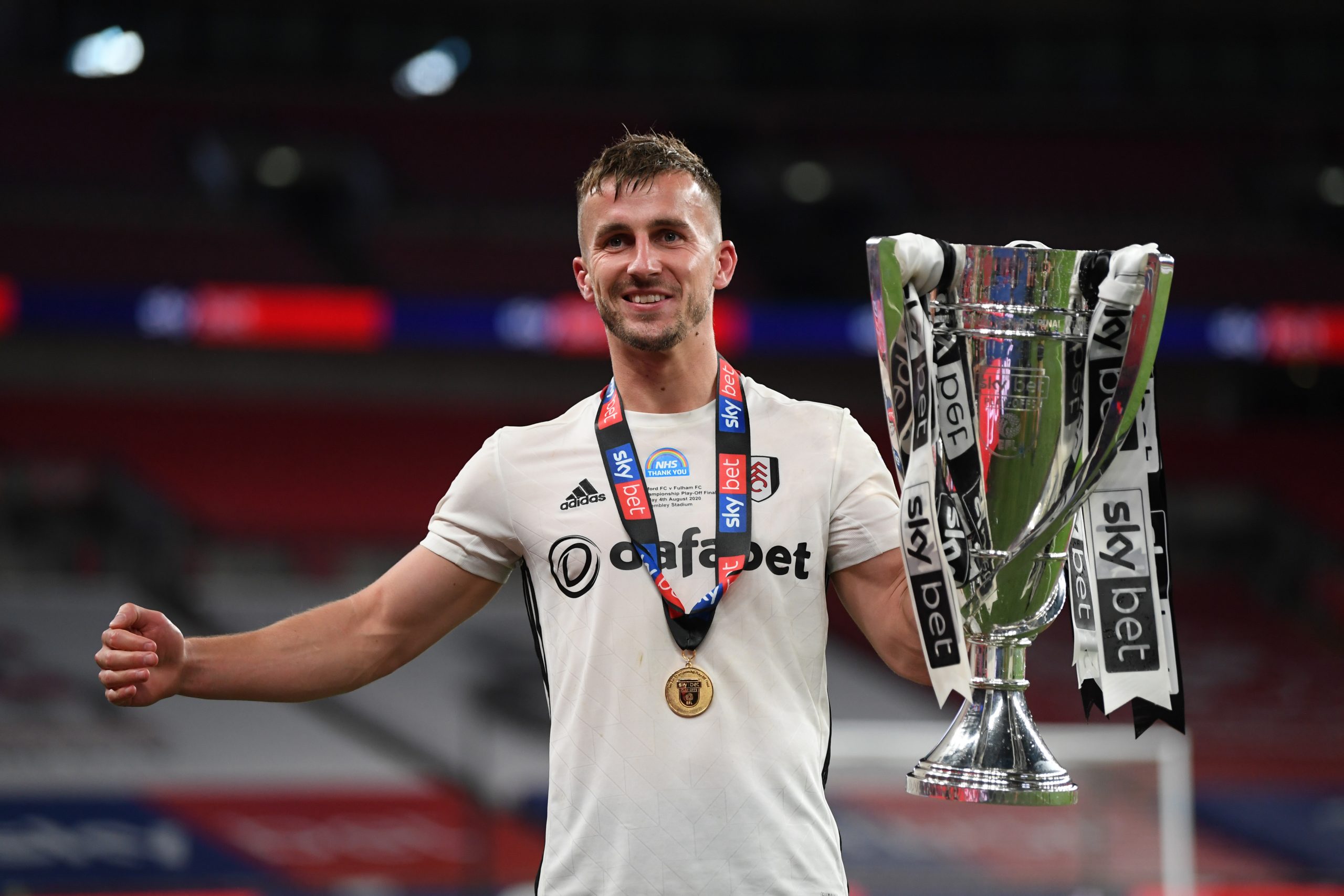 Leeds United are interested in Joe Bryan, but Fulham will offer him a new contract, according to Football Insider.

The Whites want to sign the left-back this summer, and so do West Bromwich Albion, Newcastle United and Leicester City, according to the report.

However, Fulham do not want to sell the 26-year-old left-back and will offer him a new contract, with his current deal still having two more years left, according to the report.

Leeds are a massive club and will play in the Premier League next season, while West Brom also won automatic promotion to the top flight of English football.

Newcastle and Leicester are established clubs in the Premier League, and one can understand the temptation.

However, Fulham have won promotion to the Premier League, and Bryan played a key role in that, scoring twice in the playoff final against Brentford.

The 26-year-old left-back joined Fulham in 2018 and has done well for the Cottagers.

Bryan has done well in familiar surroundings, and one suspects that he may not want to move and continue to develop at Fulham.

The Cottagers are an ambitious club and will hope to fare better than the last time they were in the Premier League when they got relegated.