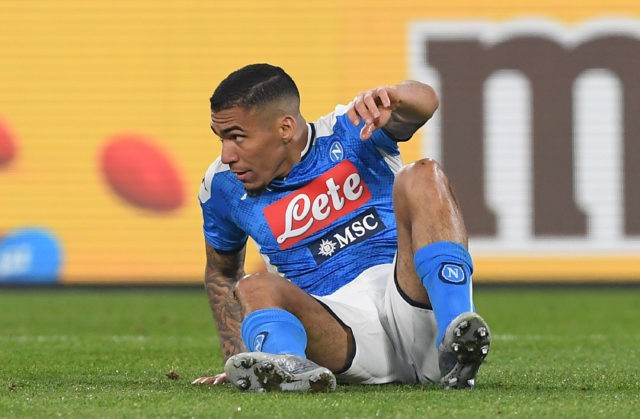 CalcioNapoli24 has relayed a story from the print edition of Cronache di Napoli claiming that Everton are set to make an official bid for Napoli midfielder Allan.

It has been reported that Everton’s offer will be €30 million (£26.8 million), with the Merseyside outfit willing to pay €6 million (£5.36 million) per year plus bonuses to Allan.

However, according to the report, Napoli president Aurelio De Laurentiis wants €40 million (£35.73 million) in transfer fees to sell the Brazil international, who is well known to Everton manager Carlo Ancelotti, as the duo worked together at the Italian club.

Allan has been on the books of Napoli since 2015 and has established himself as one of the best midfielders in Serie A.

The central midfielder knows Ancelotti well, and having worked with the former Real Madrid head coach, he will know fully well how to play under him and how the Italian works.

Although Everton do have a good midfield department, it could do with a bit of freshening up, and someone with the experience of Allan, who has challenged for the Scudetto in Italy and has played in the Champions League, would make the Toffees better in the middle of the park.