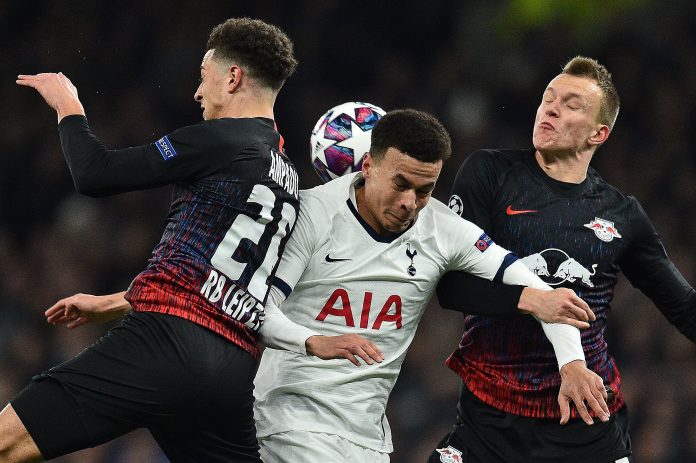 According to The Telegraph, Tottenham Hotspur are open to including Dele Alli in a deal to sign Gareth Bale from Real Madrid in the summer transfer window.

It has been reported that Bale is open to returning to the Premier League this summer.

Manchester United are interested in signing the Wales international winger, and so are Premier League rivals Tottenham, according to the report.

It has been further claimed that Spurs are open to including 24-year-old England international midfielder Alli in a potential swap deal with Madrid and bring Bale – described as “a special talent” by former Tottenham midfielder Micky Hazard in The Daily Star last month – back to the North London club.

Alli is a very talented midfielder, but the England international has not been at his best for the past two seasons.

The former Milton Keynes Dons man was superb when he initially moved to Spurs, but the England international has failed to take his game to the next level.

Bale has had injury problems in recent years, but the 31-year-old former Tottenham star is a hugely experienced footballer who would make an instant impact at Tottenham and would make Jose Mourinho’s attacking unit stronger than it is now.