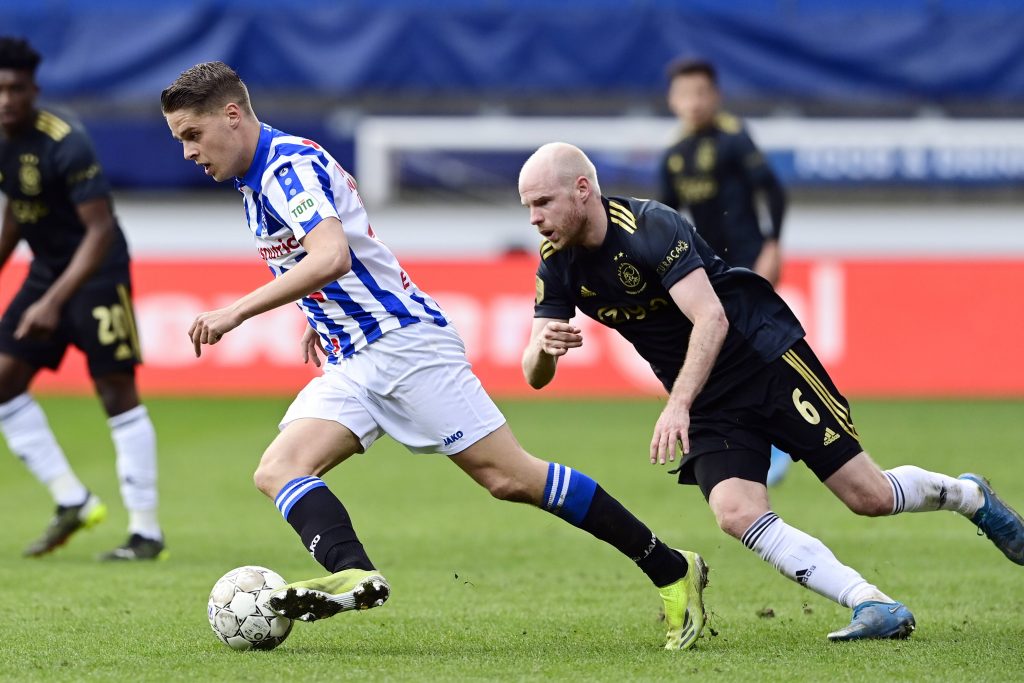 Rangers are keen on Heerenveen midfielder Joey Veerman, but they face competition from Atalanta, Stade Reims, Ajax, PSV Eindhoven and Southampton for his signature, according to The Scottish Sun.

The £5 million-rated youngster has scored seven goals and weighed in with nine assists in 28 Eredivisie games this term, while he also scored twice in three KNVB Cup appearances.

Veerman’s playmaking abilities have caught the attention of Rangers and others, and he could be available this summer.

Heerenveen are perennially a mid-table side in the Dutch top flight, and the opportunity to play in Europe could see him opt to move to Ibrox ahead of next season.

Veerman will also be guaranteed regular playing time at Rangers compared to his other suitors, and this is a signing capable of improving Steven Gerrard’s squad.

The Light Blues want to win the Premiership title again next season after pipping eternal rivals Celtic this term, and they will need to strengthen their squad over the summer.

While Rangers are not looking to spend much in the transfer window given their tight budget, they could have more money to spend if they decide to cash in on some of their prized assets.

Ianis Hagi, Alfredo Morelos and Ryan Kent all have suitors across Europe, and there are no guarantees that they will all be at Ibrox at the end of the summer transfer window.

Veerman can play in various midfield roles, and Rangers could be signing the next big thing in Dutch football if they go after him.