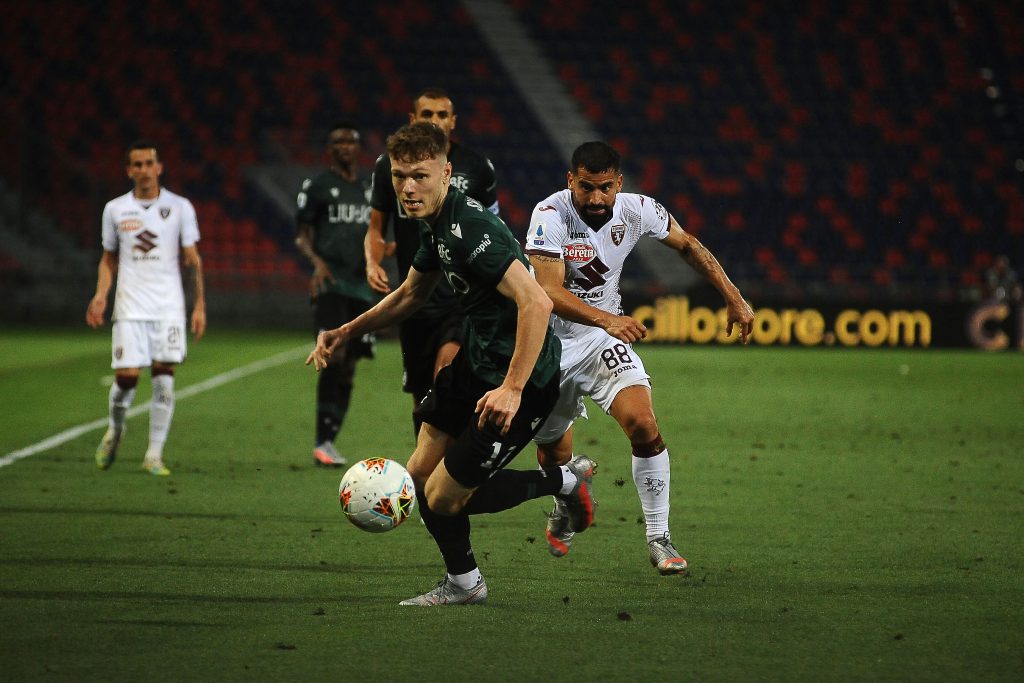 Rangers are interested in signing the Bologna winger Andreas Skov Olsen this summer.

As per reports (h/t Football Italia), the Scottish giants want to sign the 20-year-old on a loan deal.

It will be interesting to see if the two clubs can come to an agreement soon. Olsen played 26 games in the league last season and he managed to score just once. That said, the player only started seven times.

Olsen has the talent and he will get better with game time and coaching.

Rangers could use some depth in their attack and Olsen would be a good addition for them, especially on a loan transfer.

The Scottish outfit are not the only ones after the player this summer. Bologna have received offers from Copenhage, Besiktas and Trabzonspor already. However, the player is not keen on a move to Turkey.

The Italian side are now considering a loan transfer and it will be interesting to see if Rangers can win the race for his signature.