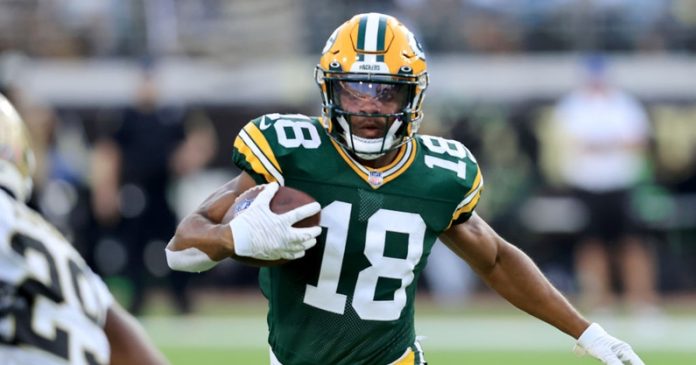 Green Bay Packers wide receiver Randall Cobb is expected to be activated from Injured Reserve for Thursday night’s game against the Tennessee Titans.

The veteran wide receiver has played in only six games this season. He suffered and ankle injury in week 6 and is expected to be active tonight.

Luckily for Cobb, the injury was not as bad as initially thought. He was carted off with the ankle injury and that does not show signs of optimism for lower body injuries. However, Cobb now joins quarterback Aaron Rodgers for some needed receiver help.

The wide receiver depth has been an issue ever since Green Bay traded Davante Adams to the Las Vegas Raiders. Cobb is that prototypical slot receiver who is well trusted in this offense by Rodgers.

Cobb started his career in Green Bay playing from 2011-2018. He then had a stint with the Dallas Cowboys and Houston Texans before Aaron Rodgers himself wanted Cobb back. In 2021, he rejoined the Packers. He has been one of Rodger’s most trusted targets over the past decade.

Cobb’s best season in Green Bay and his career came in 2014 where he made his first and only Pro Bowl appearance. He had 127 receptions for 1287 yards and 12 touchdowns. 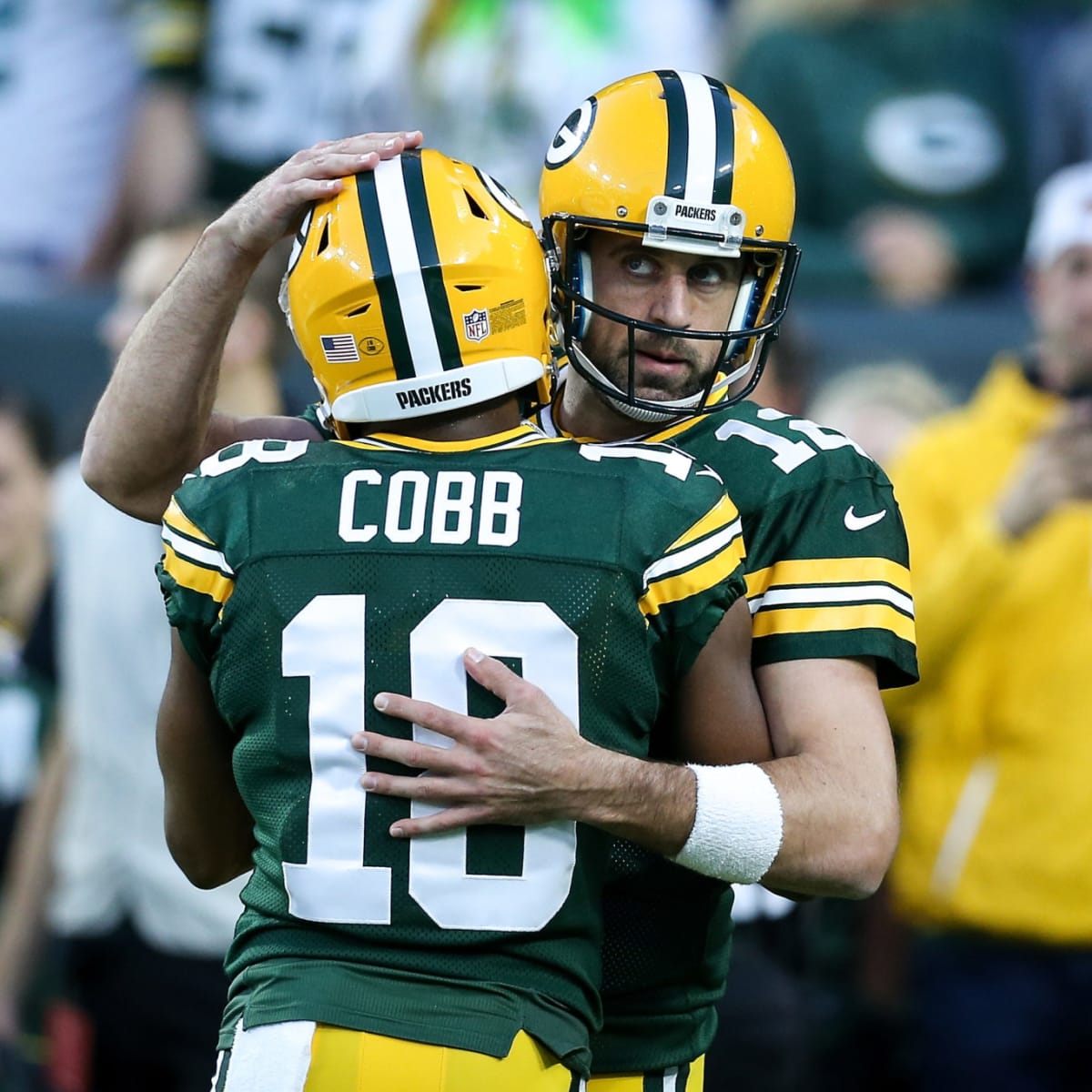 Cobb is not what he once was as he has been in the league for over a decade. He his still one of Rodger’s favorite targets historically, so this is nice depth and experience added to an already young wide receiver core.

With the emergence of wide receivers Allen Lazard and rookie Christian Watson, Cobb will likely take a back seat in his first game back from injury. the Packers want to make a playoff run. Down the stretch, Green Bay will need a veteran presence like Cobb to help them get there.

The Green Bay Packers are three point favorites at home according to most NFL betting sites. The addition of Cobb will most likely move the line at all.