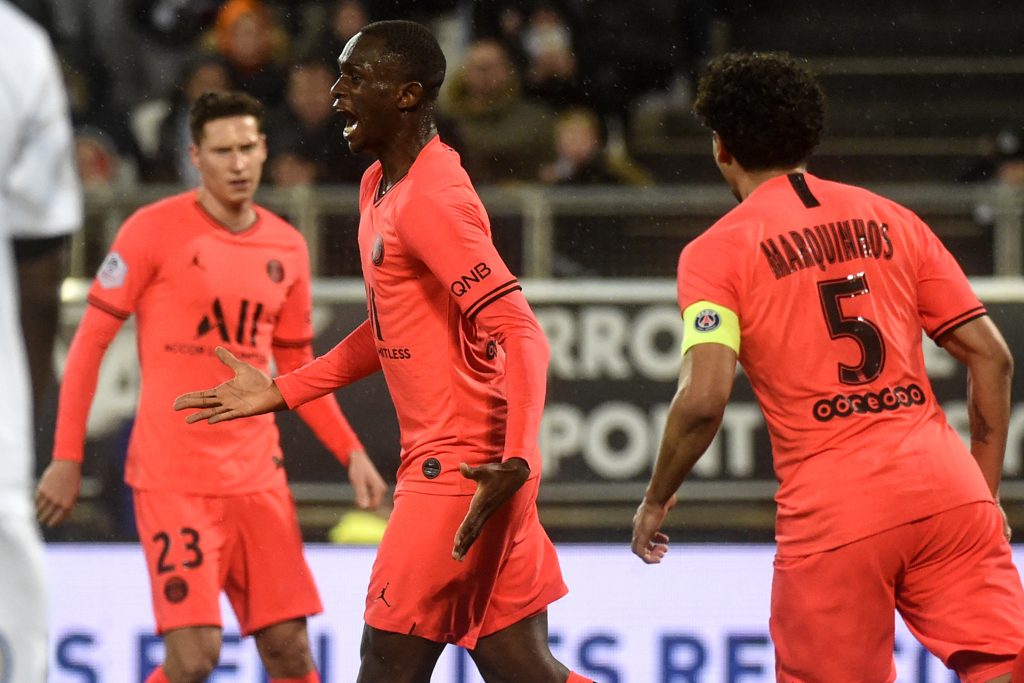 Both players will be out of contract in the summer and PSG are hoping to loan them out after agreeing on an extension.

As per 90min, Leeds could be their destination because of PSG’s links with the Championship club.

It will be interesting to see if the takeover goes through. Such a move would allow Leeds to bring in players from PSG with ease.

Both Aouchiche and Kouassi have made their first-team debut with the French outfit and they are tipped to have a big future ahead of them.

Kouassi has already played 13 first team games this season and he has scored 3 goals as well. Meanwhile, Aouchiche has 3 appearances for the first team so far.

Leeds could use some squad depth next season and the two players could prove handy.

Marcelo Bielsa’s men are likely to be in the Premier League next season and they will need a bigger squad.

It remains to be seen whether the two players extend their deals with PSG now. The Ligue 1 giants won’t want to lose their top prospects and they will be desperate to secure the agreement in the coming weeks.