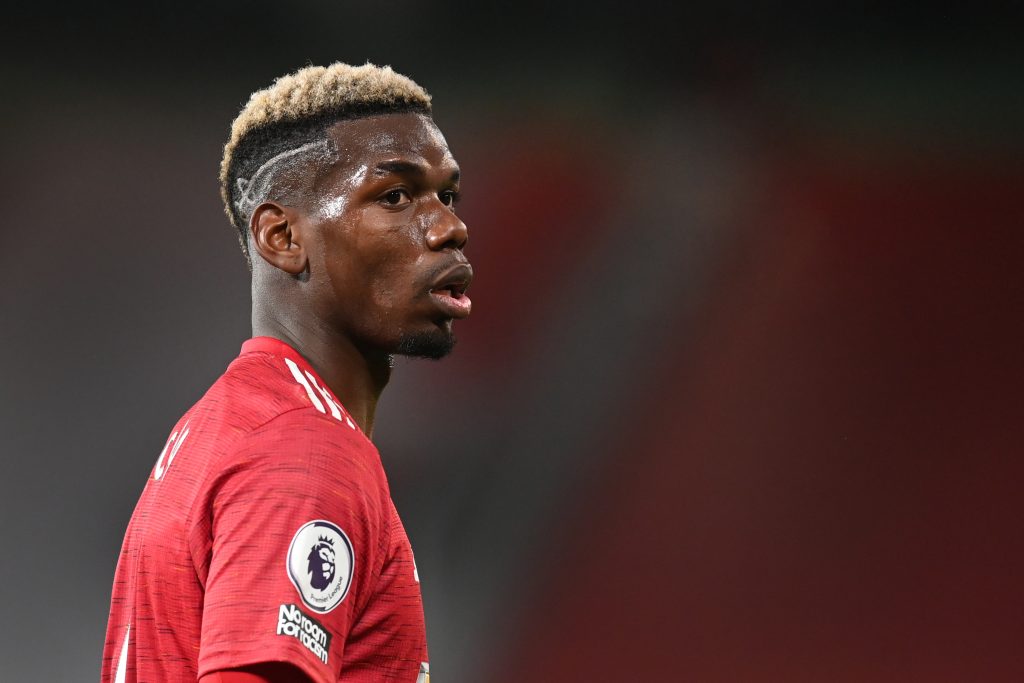 Manchester United travel to Leicester City in the Premier League this weekend and they will be hoping to continue their outstanding run of form away from home with a win here.

The Red Devils have won all six of their Premier League games away from home this season and they have the best away record in the League so far.

Meanwhile, Leicester City have been vulnerable at home and it will be interesting to see if the Foxes can grind out a result here.

Leicester have lost four of their last six home games in the Premier League and they will be under pressure to deliver.

Manchester United are very much in the title race if they manage to win here and Ole Gunnar Solskjaer will demand a big performance from his players.

Leicester City will be without Daniel Amartey and Ricardo Pereira for this game.

The likes of Jamie Vardy and Caglar Soyuncu are doubts with injuries but they are expected to feature.

Meanwhile, Marcos Rojo is an injury worry for Manchester United this weekend. Phil Jones and Scott McTominay are doubts for this game.

Edinson Cavani, Van de Beek, Nemanja Matic, Eric Bailly, Alex Telles, Dean Henderson and Tuanzebe are expected to drop down to the bench from the team that faced Everton.