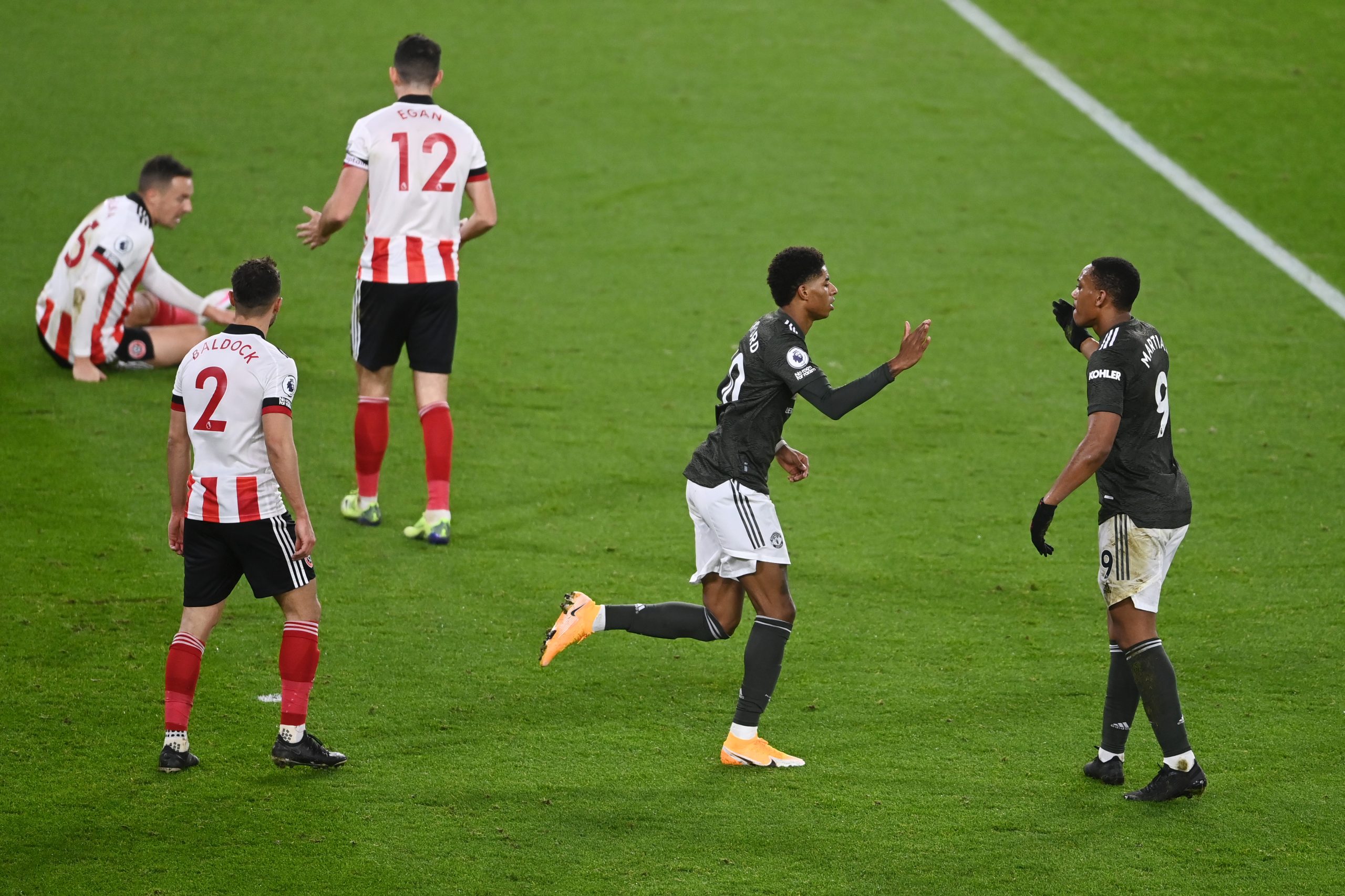 Manchester United take on Everton in the League Cup later tonight and the Red Devils will be hoping to book their place in the semi-finals of the competition with a win.

Ole Gunnar Solskjaer’s men are coming into this game on the back of 6-2 win over Leeds United and they will be full of confidence.

Meanwhile, Everton are in a similar situation as well having beaten Arsenal, Leicester City and Chelsea in their last three games.

Both teams have the capability of picking up a win here and it will be interesting to see who comes out on top.

Everton are going through a bit of an injury crisis right now and they will be without the likes of Lucas Digne, Fabian Delph, Allan and James Rodriguez.

Andre Gomes is a doubt after picking up a hamstring injury against Arsenal and it will be interesting to see if the Portuguese international can recover in time for the game.

Meanwhile, Manchester United will be without Marcus Rojo, Scott McTominay and Aaron Wan-Bissaka due to injuries.

Luke Shaw came off with a minor injury against Leeds United and he might miss out as well.

Nemanja Matic is likely to replace the in-form McTominay, 22-year-old Timothy Fosu-Mensah is expected to come in for Wan-Bissaka and Alex Telles is expected to replace Luke Shaw in the starting line-up from the Leeds United game.