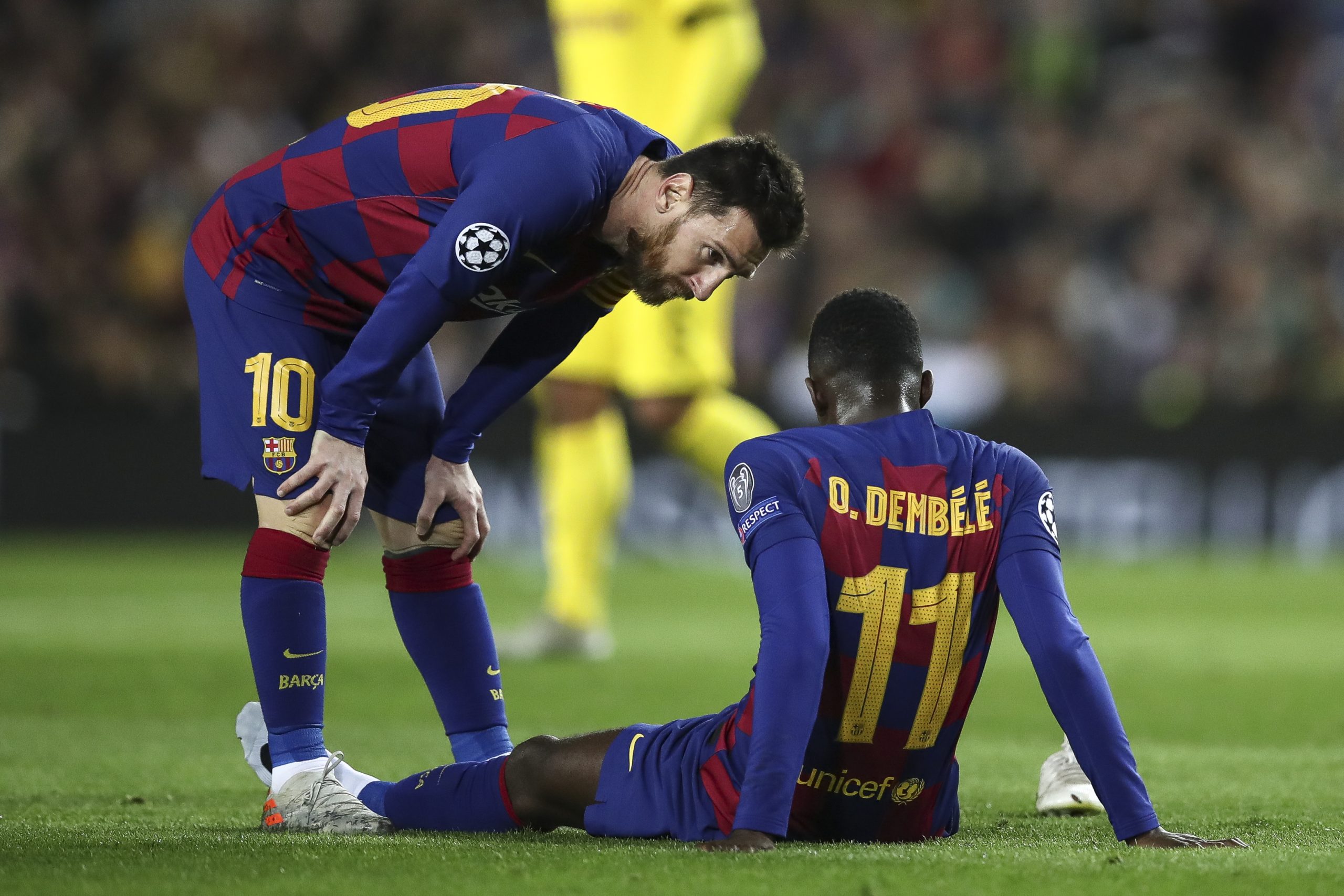 Manchester United are trying to sign Ousmane Dembele on loan from Barcelona this summer.

According to Angelo Mangiante from Sky Sports, the 23-year-old player is edging closer to a move to Old Trafford.

Fabrizio Romano adds that Dembele turned down a loan move to Liverpool back in June and Manchester United are doing their best to convince him. They have been in touch with the player’s agent as well.

Man United have now opened talks with Barcelona for Ousmane Démbélé. #MUFC are offering a loan for Démbélé – while Sancho deal with BVB is stalling.

Manchester United are trying to convince Ousmane Démbélé to join the club after he said no to #LFC [on loan] and to Juve [permanent] on last June.
Meanwhile, #MUFC are negotiating with Barça to sign him on simple loan or with buy option [#FCB were asking for permanent deal]. 🔴

It will be interesting to see if Barcelona are willing to sanction a loan deal with the option to buy.

Dembele has failed to live up to the expectations at Camp Nou and his time at the club has been plagued with injuries. A fresh start could be ideal for the Frenchman.

Manchester United need his pace and flair and the move would benefit all parties.

The Red Devils wanted to sign Jadon Sancho initially but the move has proven difficult because of Dortmund’s asking price.

Dembele is a world-class talent as well and he could improve Manchester United massively if he manages to stay fit. He would be a massive upgrade on Daniel James.

It remains to be seen whether the Red Devils can get the transfer over the line in the next few days.